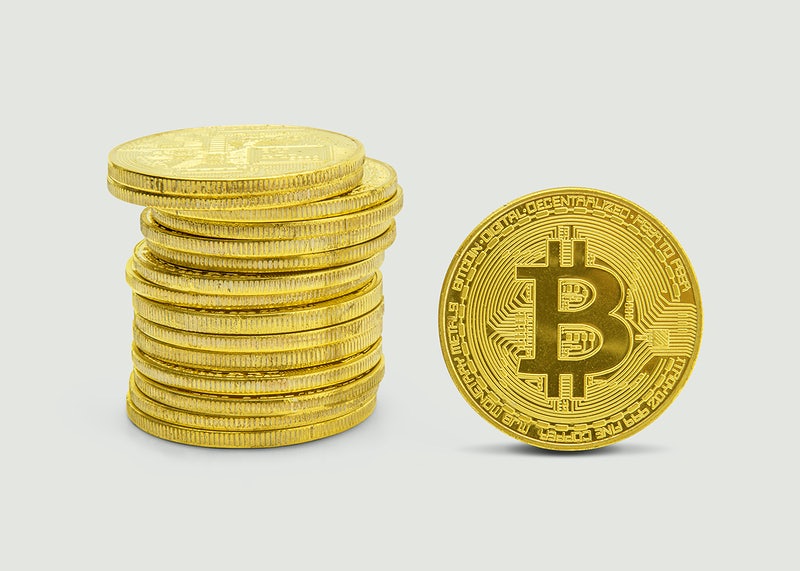 Bitcoin Price Breaks Above $18K For First Time In 3 Years

The digital asset’s market capitalization has hit a new high of $336 billion, eclipsing its previous record of $328 billion set in late 2017, according to data from Coin Gecko.

He added that in 2017, the rally in bitcoin was led by retail investors who were early adopters.

“Because large players, like LINE Corp and PayPal are involved this go around, we can expect more stability than the 2017 bubble. This isn’t a gold rush anymore,” he added.