June 24, 2022 2 min read
By using our website, you agree to the use of our cookies.
Learn more Got it!
> IT NEWS & UPDATES > Twitter Board Recommends $44 Billion Buyout By Elon Musk 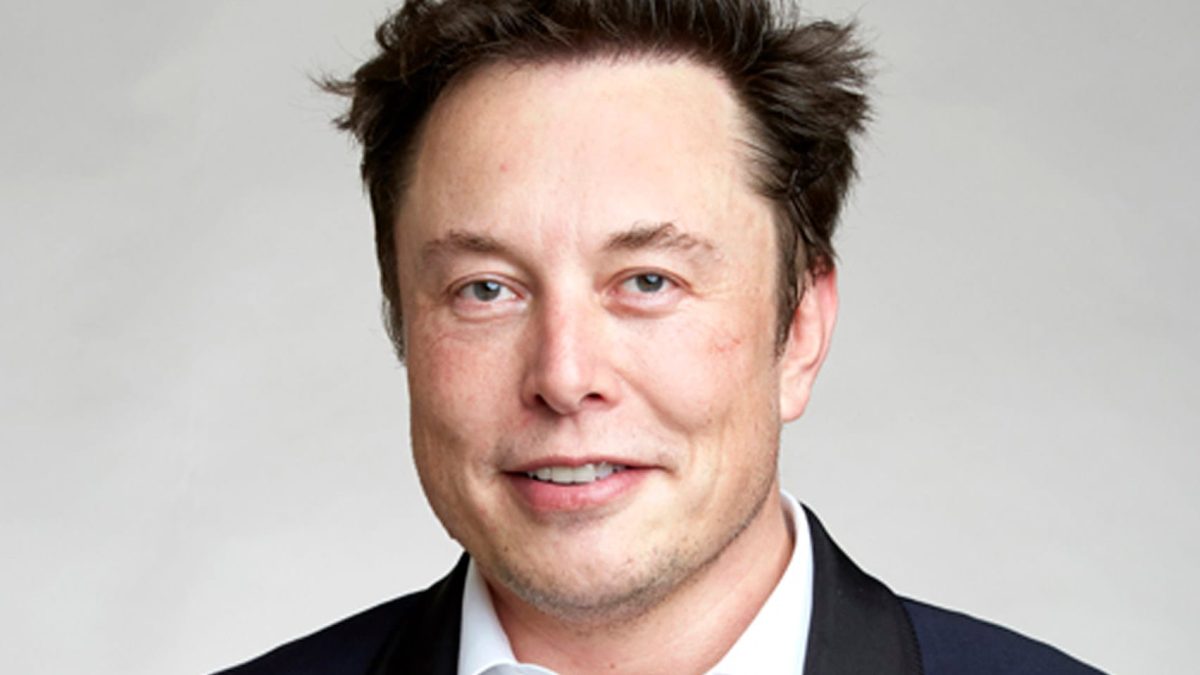 As Elon Musk fixes a few ‘unresolved matters’ with Twitter, the company’s board has recommended the $44 billion buyouts.

In a fresh regulatory filing with the US Securities and Exchange Commission(SEC) on Tuesday, Twitter’s board of directors recommended unanimously that shareholders approve the proposed $44 billion buyouts of the micro-blogging platform to Tesla CEO Musk.

The board “unanimously recommends that you vote (for) the adoption of the merger agreement,” it said in the filing.

Musk on Tuesday said that there are still a few “unresolved matters” with Twitter before he moves ahead with his $44 billion takeover deal.

Addressing the Qatar Economic Forum, the world’s richest man said that he is still waiting to know the presence of the actual number of bots on the platform.

“There is the question of, will the debt portion of the round come together and then will the shareholders vote in favor,” he said.

He said he will focus on “driving the product” at Twitter and does not want to become the CEO of the micro-blogging platform.

Annoyed at the presence of fake users and bots on Twitter, Musk in May put the $44 billion takeover deal on hold.

Musk said he does not believe in Twitter findings, which claim that false or spam accounts represent fewer than 5 percent of its monetizable daily active users (229 million).

He said that Twitter’s algorithm might be manipulating users and has “very bot-friendly” rules.

Musk also asked the US SEC to probe whether Twitter’s claim on the number of its user base is true.

Microsoft Overtakes Apple To Become The World’s Most Valuable Company