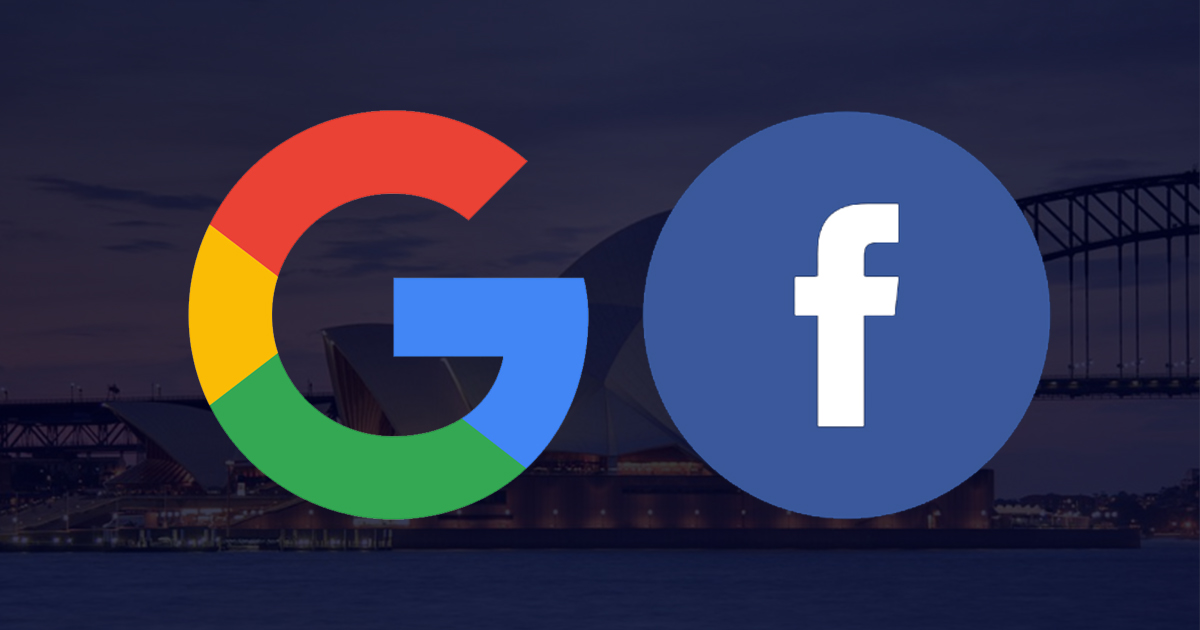 Australia has passed a new law that will force tech companies to pay publishers for news content, setting the stage for potential, similar action in other countries.

The law is currently designed to target Facebook and Google specifically, but in the future it could be expanded to other platforms “where fundamental bargaining power imbalances with Australian news businesses emerge.”

However, amendments to the law mean the government can also take into account any commercial agreements a tech company has made with news publishers before formally designating it as a platform under the code. The law is due to be reviewed a year after it comes into effect to assess its impact.

READ
You Can Now Hide 'Likes' On Instagram
FEATURED, IT NEWS & UPDATES

10 Ways to Boost Your Wi-Fi Signal