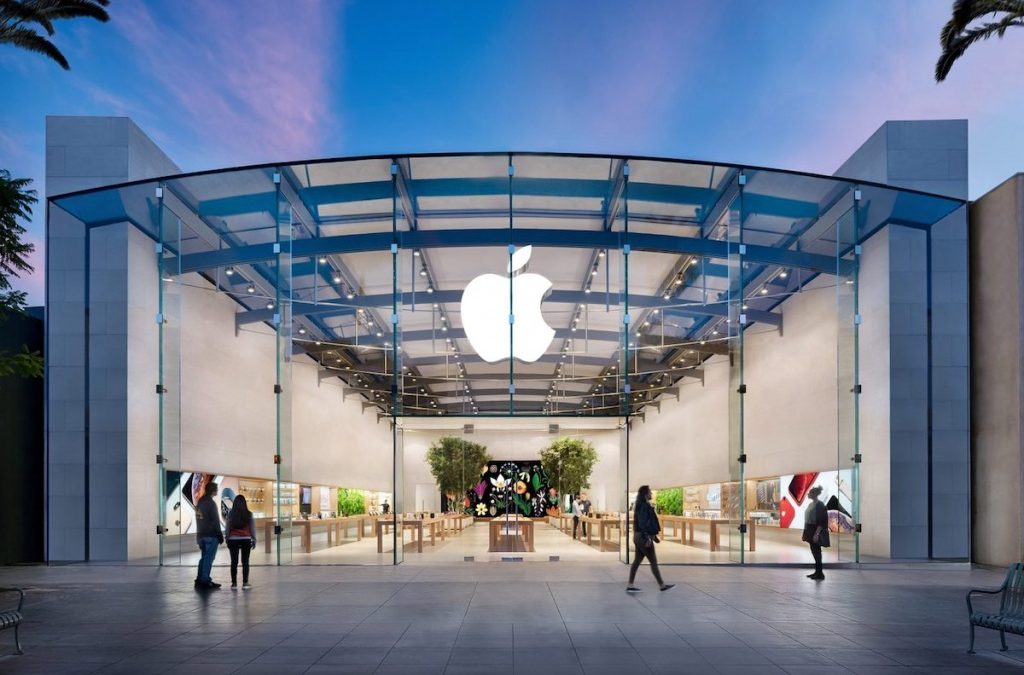 The ruling was made by the European Commission in 2016 and was seen as a significant win for Margrethe Vestager, the EU’s antitrust chief. Vestager concluded that a “sweetheart deal” from the Irish government meant the iPhone-maker paid an effective tax rate of less than 1 percent for years; a uniquely preferential deal that counted as “illegal state aid.”

The Apple case is the hallmark of Vestager’s five-year campaign to get rid of allegedly unfair tax deals that some EU governments dole out to favored multinationals including the likes of Amazon.com Inc. Apple’s fury at its 2016 tax bill led Chief Executive Officer Tim Cook to blast the EU move as “total political crap.”

Apple welcomed Wednesday’s ruling, saying the case “was not about how much tax we pay, but where we are required to pay it.”

The company added that it “has paid more than $100 billion in corporate income taxes around the world in the last decade and tens of billions more in other taxes.”

The Irish finance ministry said the nation “has always been clear that there was no special treatment provided to the two Apple” units in the EU’s state-aid case.