February 7, 2023 1 min read
By using our website, you agree to the use of our cookies.
Learn more Got it!
> APPLE > Apple To Allow Third-Party Payments For 1st Time In South Korea 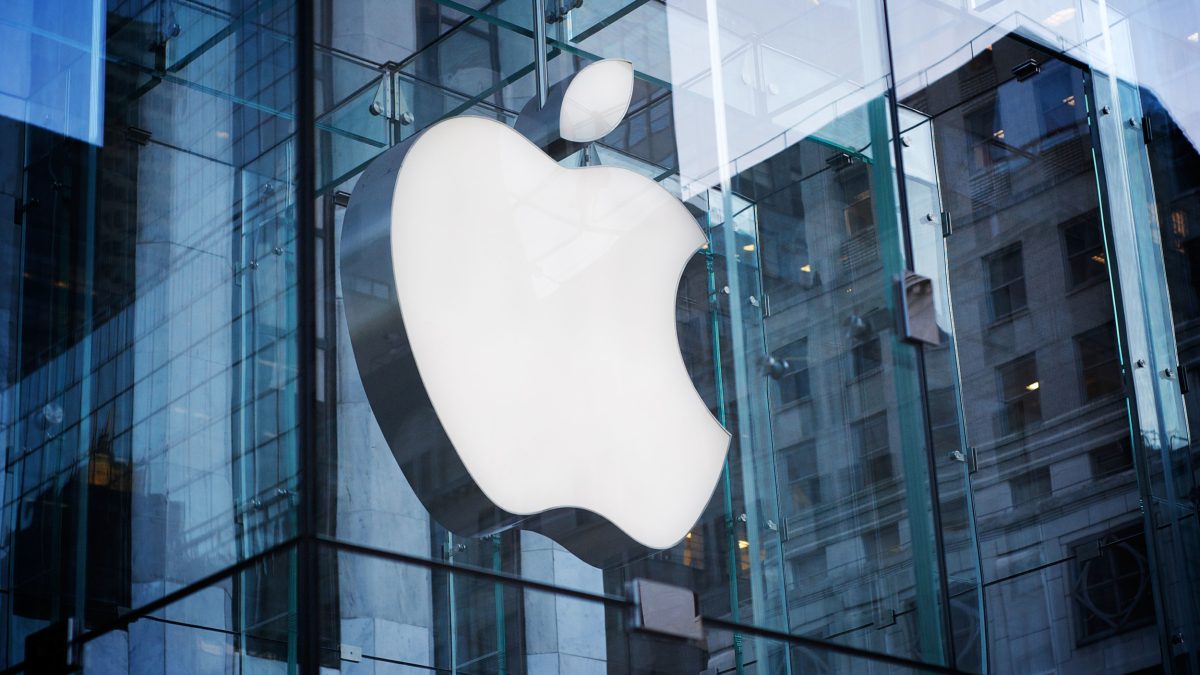 Apple will allow alternative payment systems in South Korea in compliance with a new local law that bans app store operators from forcing their own in-app payment systems, the country’s telecommunications regulator said on Tuesday.

The move came as a new law went into effect in the country in September last year, restricting app store operators, such as Google and Apple, from forcing their in-app payment systems on developers.

In November, Google pledged to provide an alternative payment system on its app store in South Korea at a slightly reduced service charge in an apparent move to abide by the country’s new law.

Apple said it plans to provide an alternative payment system at a reduced service charge compared with the current 30 percent charge, as the tech giant turned in its compliance plans to the Korea Communications Commission (KCC), reports Yonhap news agency.

The company did not provide the exact date of when the policy will take effect or the service fee to be applied but said it plans to discuss with the KCC further details.

“We look forward to working with the KCC and our developer community on a solution that benefits our Korean users,” Apple said in a statement.

“Apple has a great deal of respect for Korea’s laws and a strong history of collaboration with the country’s talented app developers. Our work will always be guided by keeping the App Store a safe and trusted place for our users to download the apps they love,” it added.

The KCC earlier announced app store operators will face a fine for forcing developers to use their own in-app payment systems.

South Korea was the first country to introduce such curbs on global giants’ in-app billing policies, which have been increasingly under scrutiny around the world.