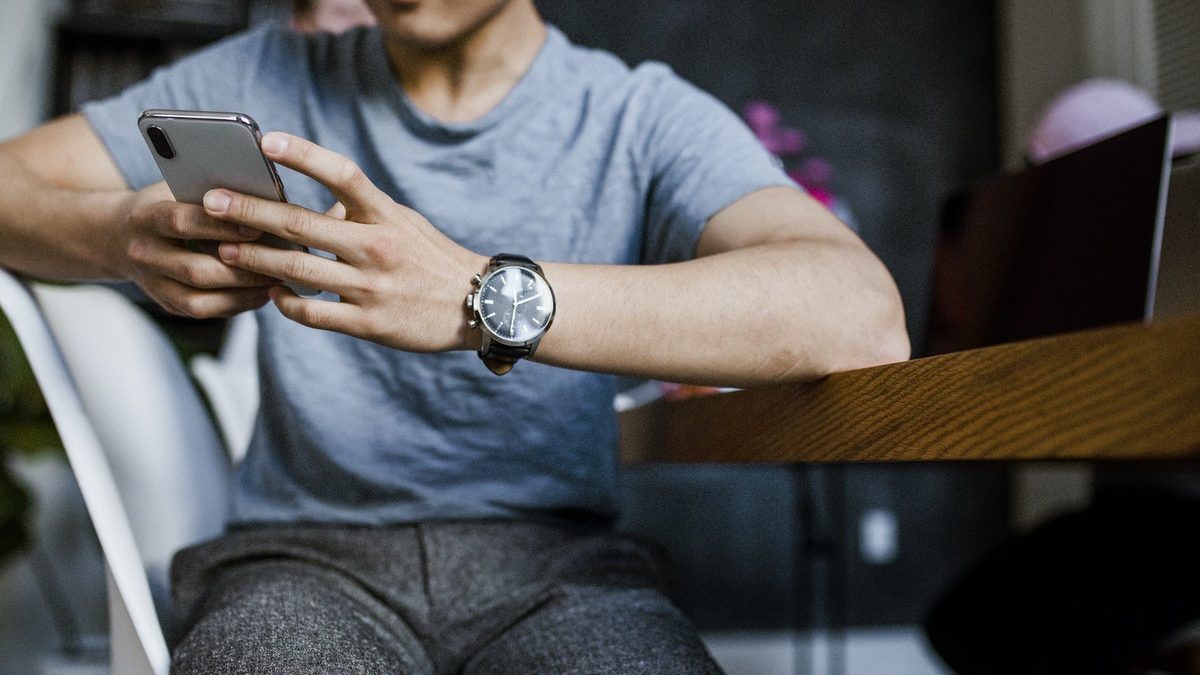 Apple and Google announced a contact tracing feature for iOS and Android devices on April 10.

The feature will use randomized tokens and the Bluetooth functionality of your phone to broadcast and scan for other users who are within a few feet of you for a set amount of time. Your phone will then log those tokens, and if someone tests positive for COVID-19, an alert can be sent to your phone letting you know of potential exposure. And it does all of that anonymously.

The first beta includes all of the necessary tools and APIs for public health authorities to begin building apps and services to implement the feature. It’s unclear when the API will be finalized, including when we will begin to see apps from health departments made public. Currently, there’s a setting in the iPhone’s Privacy section to turn COVID-19 exposure notifications on or off.

Google also released an update through the Google Play Store adding the API to Android devices, according to Bloomberg.

Apple also added a new streamlined process for users to unlock a Face ID-enabled iPhone while wearing a face mask. Instead of having to swipe up multiple times to trigger the passcode prompt, you can now swipe up on the screen and enter your PIN code.

Here’s An Update About Twitter Catastrophic Security Breach In History