December 9, 2022 1 min read
By using our website, you agree to the use of our cookies.
Learn more Got it!
> ONLINE TIPS > 5 Things You Should Never Google – Seriously, Don’t Do It 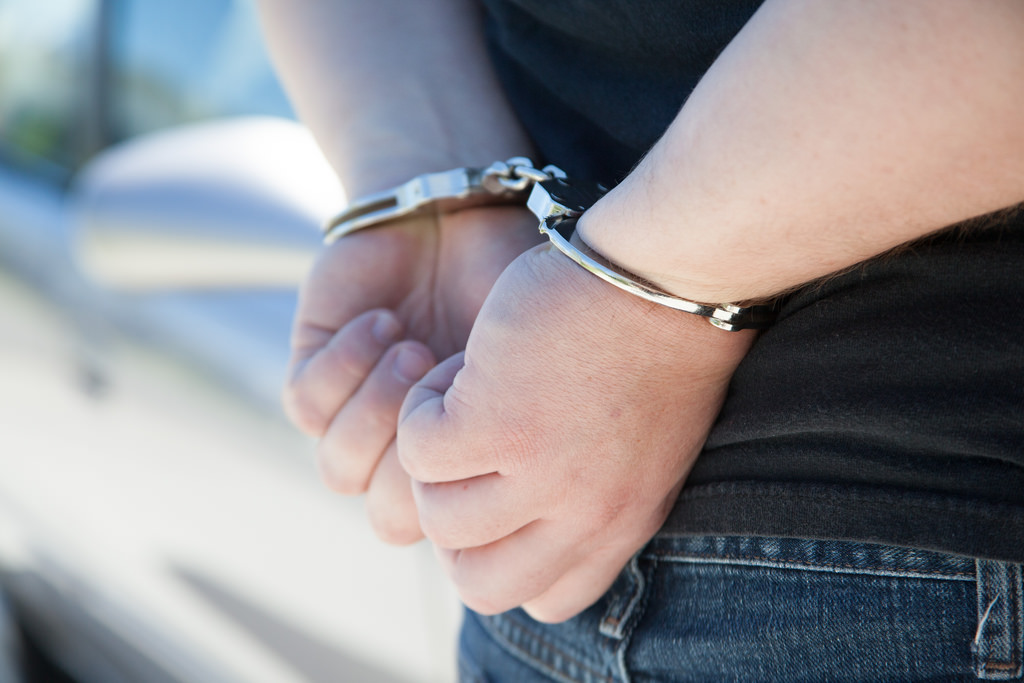 In most cases, Google can be a great help in finding something you need. However, sometimes it can work against you. So here are the top 5 things that you should never ever Google. Or else it can put you in serious trouble.

Google provides us with much useful information. But it is not just the useful things that are present on google. If you dare to look into the matter, there are some of the most disturbing and shocking things present there.

This one is quite serious!  Child pornography refers to any content that depicts sexually explicit activities involving a child. Visual depictions include photographs, videos, digital or computer generated images indistinguishable from an actual minor. These images and videos that involve the documentation of an actual crime scene are then circulated for personal consumption.

DON’T MISS : 10 Things You Should Never, Ever Share On Social Media 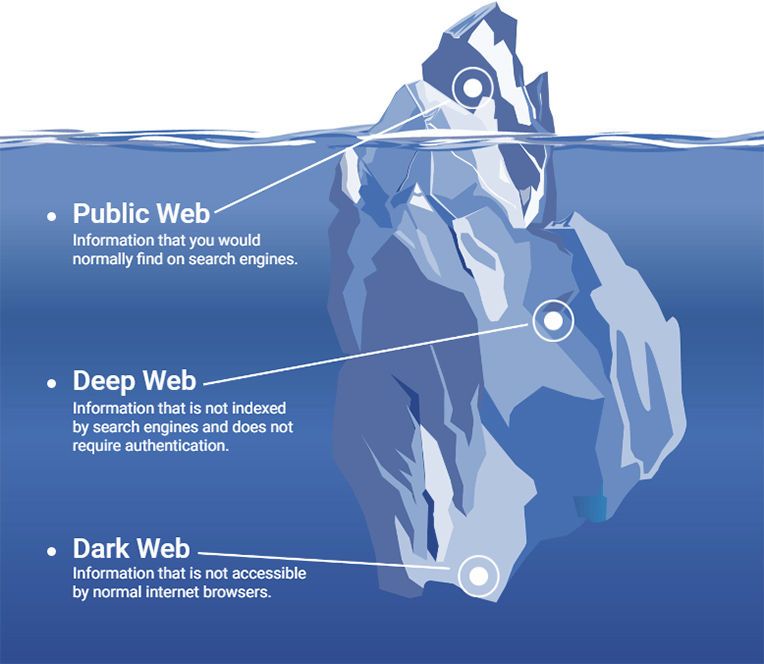 Have you heard out the dark web? Do you know why this is named dark-web? Well only 3% of websites are visible to the general public and rest of 97% are hidden and that is found inside the dark-web. Although you cannot access the dark-web from the regular web-browser. (Dark-web is based on .onion). Dark web  is usually for illegal contents so we should never google the link of dark web in any search engine.

First of all, let’s talk about your health problems. There are many websites that specialize in such content, and, of course, most of them are not managed by medical professionals. Looking up the meaning of your symptoms on the internet will definitely not help you. Quite the reverse — it will make you feel worse.

DON’T MISS : 5 Myths About Making Money Online That You Should Never Believe

OK, this one is serious. You may try to look up things like “how to make a bomb“ or ”how to make amphetamines” out of pure interest. However, keep in mind that security and drug control services always track these kinds of searches, and your IP address can appear in such a database. You don’t want to get in trouble because of your curiosity, do you?

It’s almost tough to believe that there’s anybody left who doesn’t at least know what this is. However, there are likely at least a few that haven’t searched for it. Let’s save you the trouble. It’s two women, a cup and a lot of feces.

Your ISP Is Tracking Every Website You Visit: Here’s What We Know