July 30, 2021 1 min read
By using our website, you agree to the use of our cookies.
Learn more Got it!
> ONLINE TIPS > 10 Things You Should Never Share On Social Media 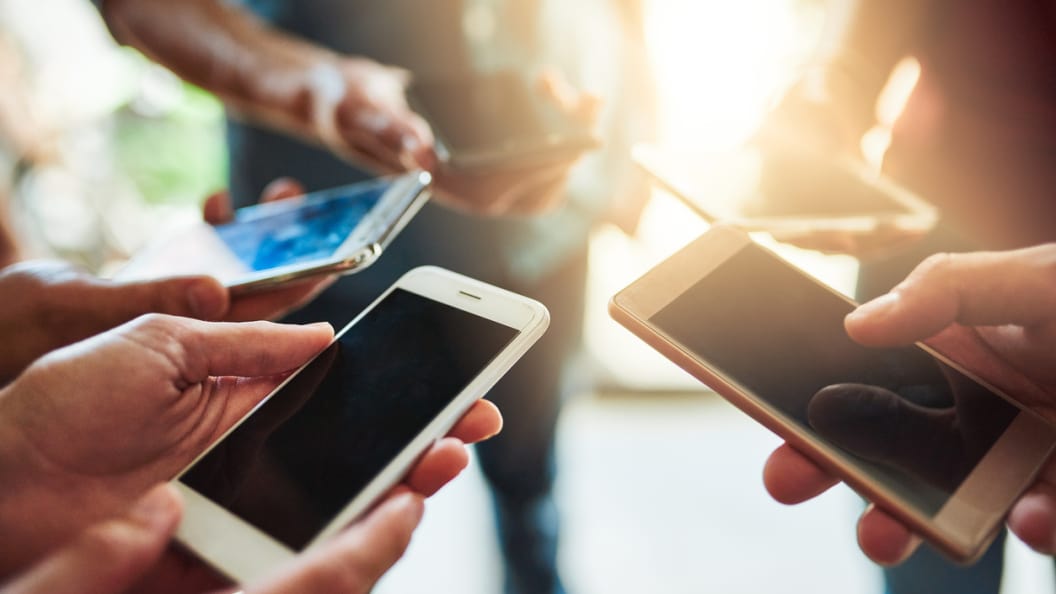 We should be aware of the things that we shared on social media because they could be used against us. Even though that’s been normalized, there are still a few things that you should keep private should never ever share on any social media.

Here Abijita Foundation brings you the top 10 things that you never ever share on social media or else it can be used against us. Let’s jump into that.

Details of Your Upcoming Vacation

It’s basically telling the whole world that no one will be at your house for a week straight. Criminals see that, though, and their eyes turn into dollar signs. Hard as it may be, keep your vacation plans to yourself. If you must, you can share them with close friends in person or on the phone, but keep that sensitive info off the internet. You never know who might be watching or what bad intentions they might have.

When you let the whole world know that you’re not at home, you’re just asking for a break-in. It’s weird that people really want everyone to know exactly where they are and what they’re doing at all times, but there are plenty of folks lining up to take advantage of the trend.

Videos of Your Friends Took Without Permission

Our cell phones are always in our hands, and it’s tempting to film or take snapshots of everything we see. That’s fine, but if you go around posting stuff without the permission of the people depicted, you can get yourself in trouble. If you really want to share a hilarious pic of your friend doing the entire Hoedown Throwdown, just make sure you get permission first. Your friends may not want that stuff online

Okay, yes, this seems obvious, but it happens. We’ve all seen those pictures that are captioned, “I got my first credit card today!” Just in case you’re tempted to post something like that, you should know that anyone who has your credit card number and the expiration date can order pretty much anything they want on your dime. It’s just asking for identity theft.

Social media is no place for your secret selfies. You might keep a special collection for your girlfriend or boyfriend, but if you don’t want your any trouble, they shouldn’t go on social media. Actually, that’s a pretty good guideline in general. Only post things you wouldn’t mind your family seeing. That will save you a lot of grief, whether it’s your family who stumbles across your posts, a parent, or an employer. Use your best judgment!

You’ve already learned not to post pictures of debit or credit cards on social media, but what about a bank balance to show that you just got a big old raise? It’s still not a good idea. Every kernel of information can help hackers steal your identity and gain access to your accounts. Don’t give them any help. Just keep your finances to yourself, online and off.

It’s one thing to share your convictions on social media. It’s another to spout off with a long, poorly researched post about a political subject that you don’t actually know anything about. We’re not saying you shouldn’t post political content on social media. You totally should. We’re just saying that before you post, make sure you’ve done the research. Otherwise, the opposition is going to tear your argument to pieces, and they might take your reputation along with it.

Fights With Your Partner

Public forums are definitely not the place to score points on your partner when you’re in a fight. Think about it. Eventually, the fight will end, and you’ll want to get back to normal with your S.O. That’s a lot harder to do when you’ve humiliated them publicly through social media. It’s best to keep those little lovers’ quarrels private, which means you don’t discuss them on social media.

Have all the fun you want, but keep it contained. You don’t want prospective employers knowing everything you do on a Saturday night. The best way to keep them from finding out is not to share that information in the first place.

Selfies in Sacred or Serious Places

Other places you probably shouldn’t be snapping selfies include funerals, places of worship, and cemeteries. Those places call for respectful behavior. Making these places all about your smiling face is a mistake, and it’s one that you’re sure to get called out on if you post pictures like this on social media.

These are the few things that you should never ever share on social media. Who knows it can be used against you. Always think double whenever sharing anything on social media so that you won’t have to regret that later on. One mistake on a social network will harm more than you can imagine. It will wash away all your reputation, your fame your standard everything so use your wisdom before sharing anything. Do share this article to your friend and family and let then know what we should share and what we shouldn’t. For more news and updates, keep visiting Abijita Foundation