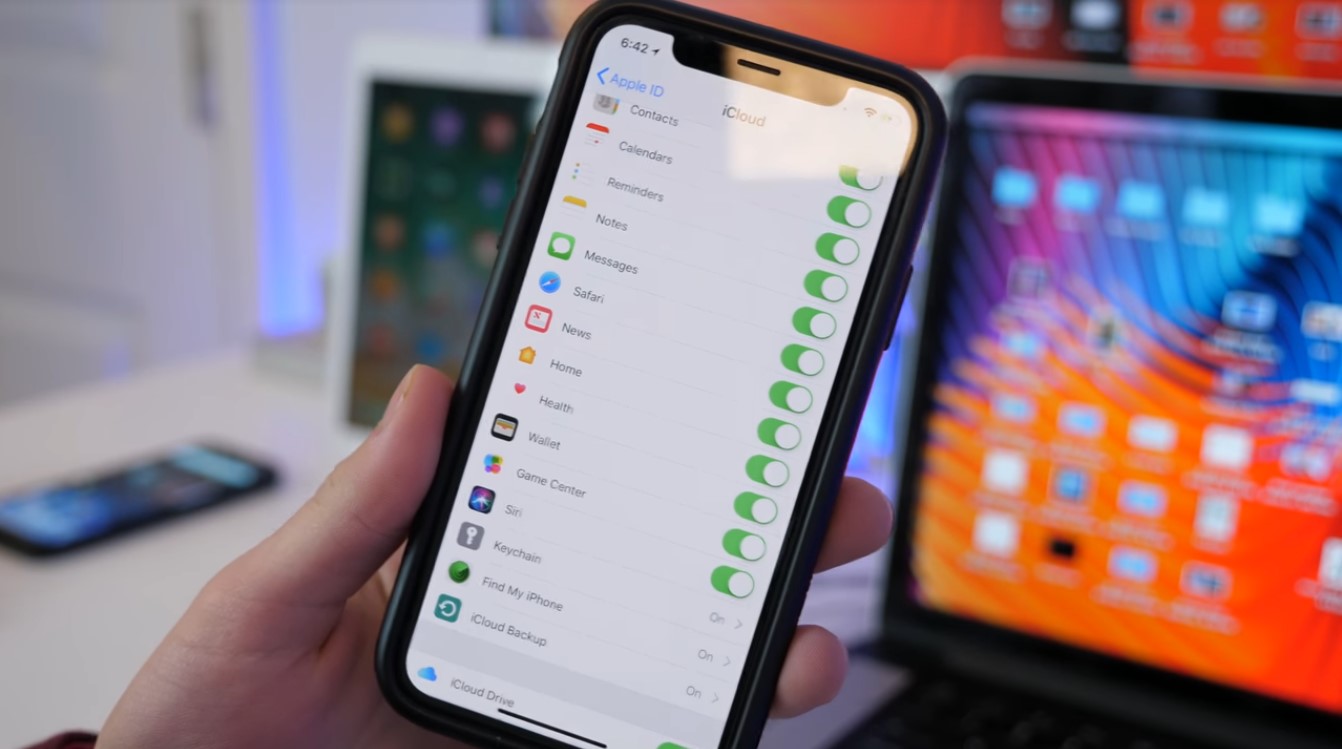 Bijay Pokharel, May 4, 2018 0 3 min read
Apple has released iOS 11.4 beta 3 to developers. The public beta is expected in the next day or two. iOS 11.3 was released on March 29 after more than two months of beta testing. It added several new features, including battery health and performance settings, four new Animojis, Business Chat and Health Records betas, and a bit upgrade to ARKit.

Two big features we’ve been waiting on since the release of iOS 11 last year were notably absent: AirPlay 2 and Messages in iCloud. Both features were included in beta, but were cut from the final release. Those features are unlikely to get pushed back to iOS 12 (due for release this fall), which means iOS 11 will have yet another point release. Lets see whats new in ios 11.4

At Apple’s education event on March 27, the company previewed two new software initiatives: the Schoolwork app and ClassKit API. Schoolwork is made for teachers to hand out information, make assignments, and keep track of their students’ progress. ClassKit is for developers of educational apps. It allows them to designate different activities and information in their apps so that teachers can use them with Schoolwork.

Given Apple’s latest education initiatives, we expect these to be a part of iOS 11.4, and to show up sooner rather than later. If Apple knows anything about schools, it knows that major structural changes to how classes are organized and administered need to be planned out long before the school year starts in the fall.

After a brief appearance in iOS 11.3, AirPlay 2 was removed prior to the final release. So far, AirPlay 2 has returned in iOS 11.4 betas.

At least some AirPlay 2 features appear to be back in testing in the beta of iOS 11.4. Apple TV devices are listed in the Home app, for example. From what we’ve seen so far, it looks like AirPlay 2 will make it into iOS 11.4’s final release, but of course anything can happen. Early testers reported that stereo support for two HomePods was included on the iPhone/iPad side in beta 1, but it didn’t actually work yet because the HomePod did not get the necessary software update. The stereo pairing feature has been missing from later betas.

We’ve been waiting for this forever, it seems, so forgive us for being annoyed that it was removed from the final iOS 11.3 release after working all the way up through the final beta release. Messages in iCloud is back in iOS 11.4, as of beta 2. Hopefully it sticks around through final release this time!

Speaking of AirPlay 2, Siri can now initiate play on compatible AirPlay 2 speakers and devices, such as an Apple TV. For instance, you can tell Siri to “Play [Whatever] podcast in the living room,” and Siri will start playing it right away. If it’s an Apple TV connected via HDMI-CEC, the TV will even turn on if it’s currently off. You can also use Siri to initiate and control multi-room playback if you have more than one AirPlay 2 device. 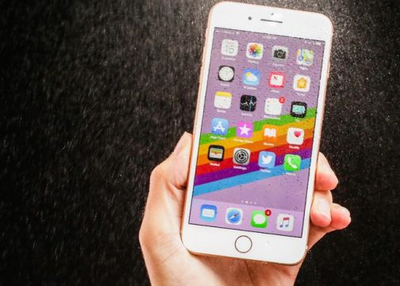 This isn’t really a feature, but it’s a critical fix that was necessary. A few days after iOS 11.3 was released, we discovered that 3D Touch would no longer work on the home screen right away after unlocking the device. In most cases, it would start working after three or four seconds, but if you tried to use it right away on an app icon to see its Quick Actions, it wouldn’t work and would instead put you in edit mode. This is finally fixed as of iOS 11.4 beta 3