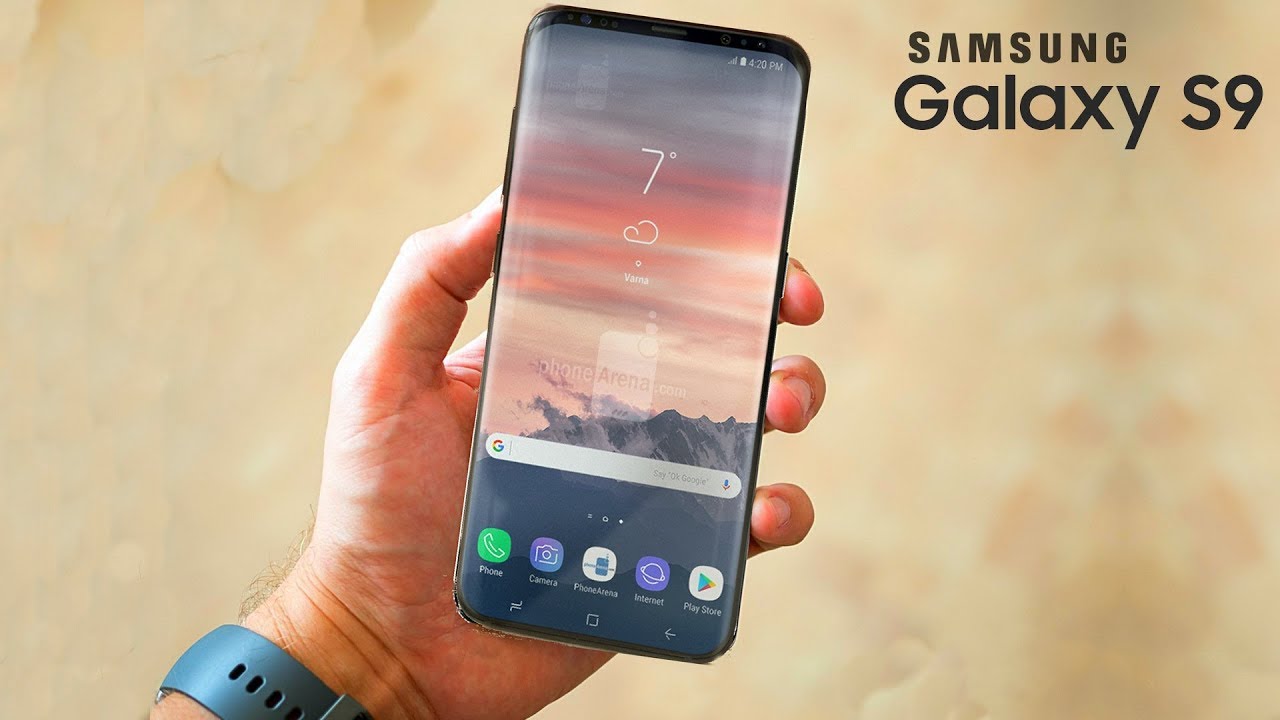 Samsung has recently launched Samsung Galaxy S9 and Samsung Galaxy S9 plus. The Galaxy S9 and S9+ are Samsung’s latest and greatest piece of hardware, usurping almost every other Android phone — becoming the odds-on favorite to sell the most units among its Android brethren. We’ve compiled a list of three reasons that your next phone should be a Galaxy S9 or S9+ over any Smartphones in the market. 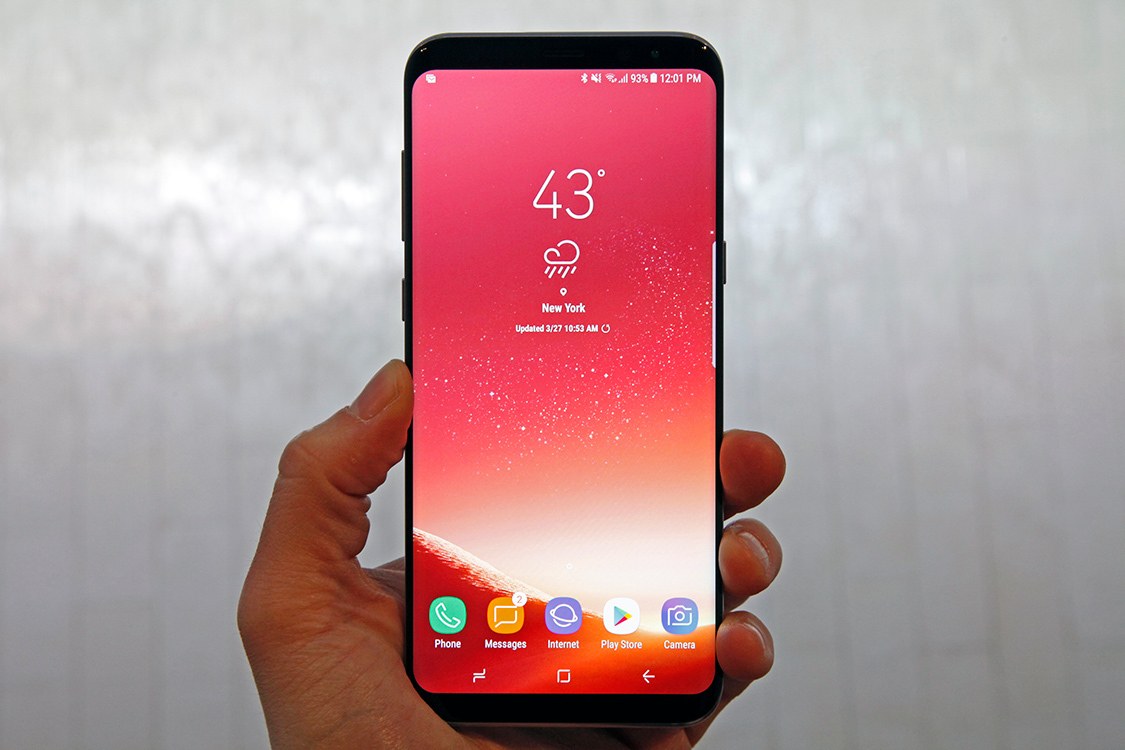 According to DisplayMate, the Galaxy S9 has the best display among any smartphone, beating out all other Android phones and iPhones — even the X. While the iPhone X also has an OLED display like the Galaxy S9 (as opposed to the LCD displays in all other iPhones), it was still no match for the Galaxy S9, which DisplayMate gave an A+ rating to. While the iPhone X is still a good choice with regards to its display, what consumer doesn’t want the best for themselves?

Samsung’s Galaxy S9+ (not the regular S9) swept the likes of the Pixel 2 and iPhone X under the rug on the way to the highest DxOMark score ever. We weren’t exactly sure if its new Dual Aperture camera was just a marketing buzzword, but we’re glad to see that this camera is legit. If taking pictures is important to you, the Galaxy S9+ should be at the top of your list.

In a word, the camera. Samsung has kept the primary sensor at 12 megapixels, but that’s where the similarities end. The S9 and S9+ have adjustable apertures, switching seamlessly between f/1.5 and f/2.4. The Galaxy S9+ also gets a second 12MP sensor with a “telephoto” lens that provides 2x lossless zoom, and facilitates Live Focus, Samsung’s version of portrait mode that debuted with the Galaxy Note 8.

DON’T MISS : HOW TO TAKE BETTER PHOTO WITH YOUR PHONE 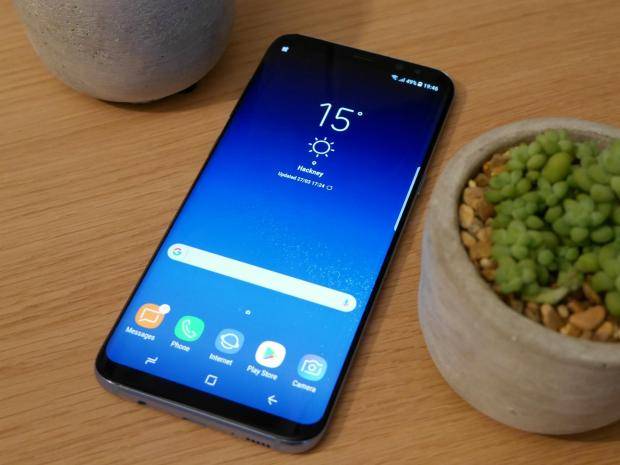 Samsung, however, doubled down on headphone jacks — making a point of including them in all of their phones. If you listen to music primarily through Bluetooth, this might not matter much to you. However, if you’ve long-used headphones that connect via a 3.5 mm jack, you likely aren’t too keen on stranding them in your bedside drawers or connecting them to dongles.