Home > IT NEWS & UPDATES > 1.65 Million Hacked Computers Could Be Mining Cryptocurrency For Hackers This Year 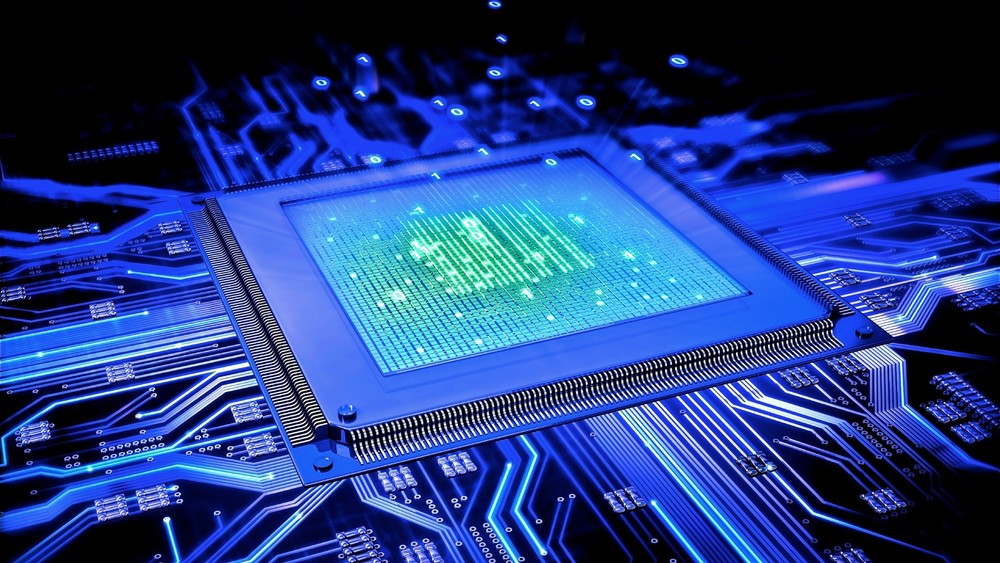 1.65 Million Hacked Computers Could Be Mining Cryptocurrency For Hackers This Year

Hopping on the Cryptocurrency train early is going to be a very rewarding move for, potentially, millions of people around the globe. Unfortunately, the unregulated currency also provides a safe haven for those who are involved in nefarious activities. This will include online drug dealers, ransomware hackers, and several others.

However, there is a new wave of people emerging with malicious intent and their job is to keep every penny from your mining efforts while you keep on paying money for powerful hardware, and, of course, electricity bills. Crypto currency is definitely a lucrative venture but it can also open doors for other criminal activities. 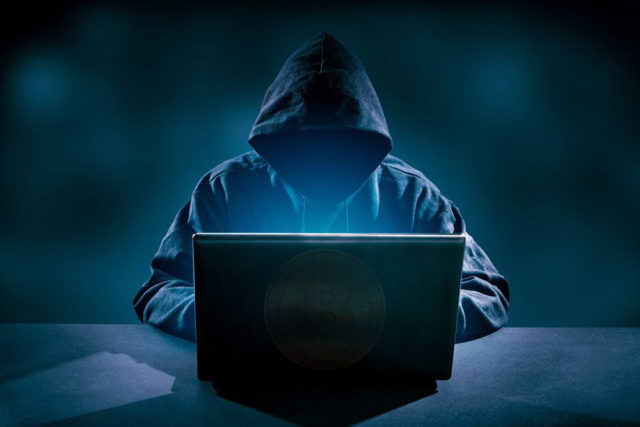 For example, according to the statistics released by Kaspersky Lab, 2017 will most likely beat 2016 in terms of the number of computers infected with malware that installs mining software.

According to the latest figure, there are 1.65 million infected machines meaning that hackers could pretty much be keeping everything that you are mining in their pockets for later use. 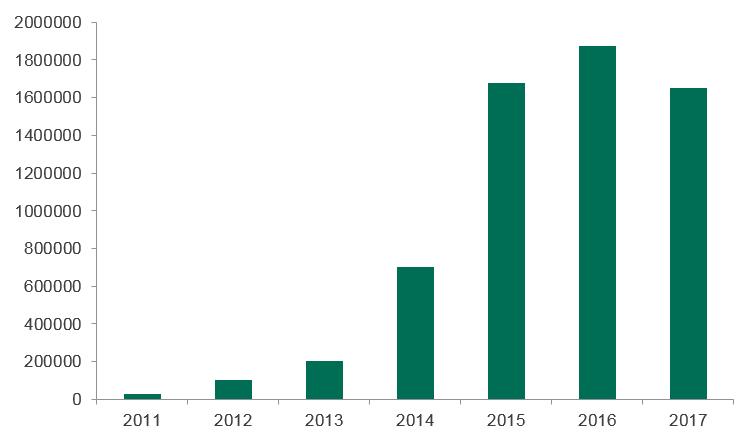 In 2016, the total number of infected computers rose to 1.8 million, which not only includes home computers but company machines and servers too.

Anton Ivanov, a security researcher for Kaspersky wrote to Motherboard the following in an email:

“The main effect for a home computer or organization infrastructure is reduced system performance. Also some miners could download modules from a threat actor’s infrastructure, and these modules could contain other malware such as Trojans [malware that disguises itself as legitimate software”

The most popular cryptocurrencies that were mined using malware were Zcash and Monero. You may be wondering why has not Bitcoin been attempted to get hacked? Well, probably because it is too difficult to do so. The Bitcoin mining space has been monopolized by server farms in China, so, obviously, the less lucrative currencies ranging from Zcash and Monero will be a better payoff.

Just so you know, if your computer has ended up being sluggish or if you are racking up insanely high electricity bills, there are chances that you have secret mining software planted by these hackers. If you have something to add, drop your thoughts and feedback.

How to Stay Safe on Public Wi-Fi

All You Should Know About Gambling Disorders