February 7, 2023 2 min read
By using our website, you agree to the use of our cookies.
Learn more Got it!
> IT NEWS & UPDATES > Zoom Agrees To Pay $85M To Settle Privacy Suit 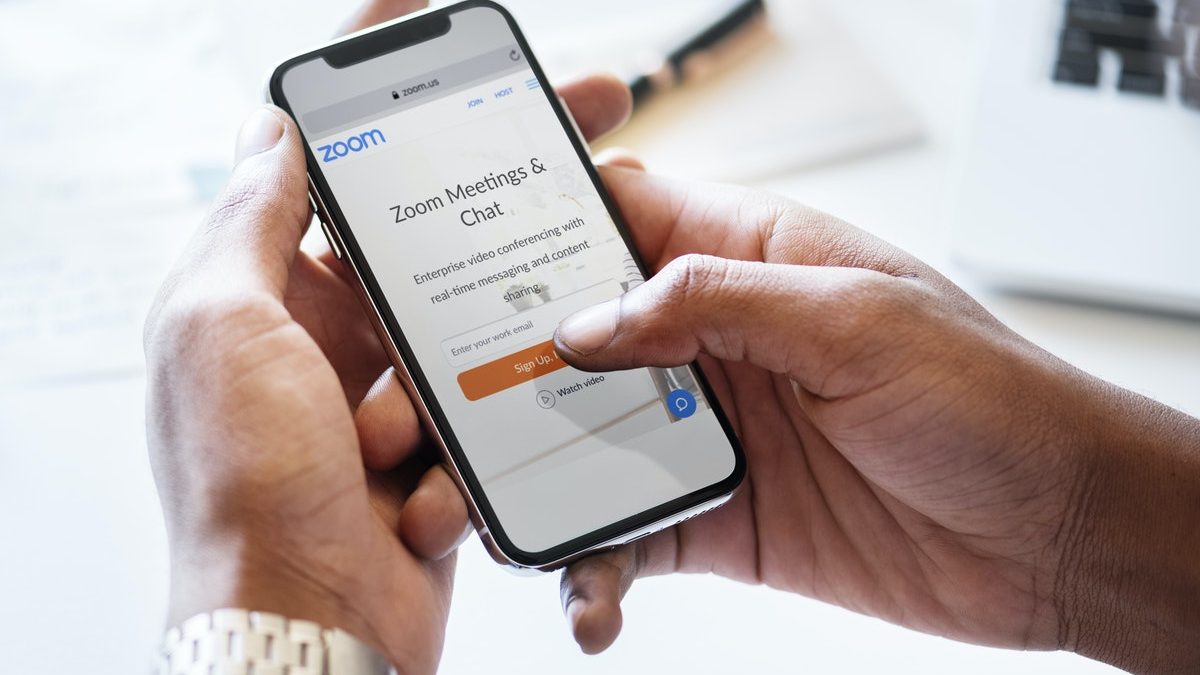 Zoom has agreed to pay $85 million to settle a class-action lawsuit in the US that accused the platform of sharing users’ data with third-party digital platforms without their consent and failing to stop zoombombings.

While Zoom gained popularity as remote learning became a requirement due to the Covid-19 pandemic, several zoombombing episodes where meetings on the popular video meet platform were hacked into and spammed with pornographic content and threatening messages emerged, adding to the worries of thousands of parents and teachers.

The $85 million settlement amount, if approved by the court, would be allocated in such a way that users who paid for an account will be eligible to receive the greater amount of either 15 per cent of the money they paid to Zoom for their core Zoom Meetings subscription or $25 from April to October 2020, reports ZDNet.

Other users who did not have a paying account may be eligible to receive up to $15.

Last year, 14 lawsuits were filed against Zoom which became a consolidated class action.

“Although plaintiffs firmly believe their liability case is strong and that class certification is warranted, it is uncertain whether the court ultimately would grant certification, deny a motion for summary judgment filed by Zoom, or ever find that plaintiffs are entitled to damages,” according to the plaintiff’s lawyers.

The video conferencing platform Zoom launched a feature called ‘At Risk Meeting Notifier that helps organisers identify which online meetings may be at the risk of being disrupted or ‘zoombombing’.

Zoom has also released an external authentication feature in a bid to keep classrooms secure amid the pandemic.

The Single Sign-On (SSO) feature allows users to log in one time, under one set of credentials, to get access to all the applications, data, and services they need, Zoom said on Wednesday.

What Are HTTP Security Headers ? 6 Headers You Must Implement On Your Site

ByteDance Founder Zhang Yiming To Step Down As CEO