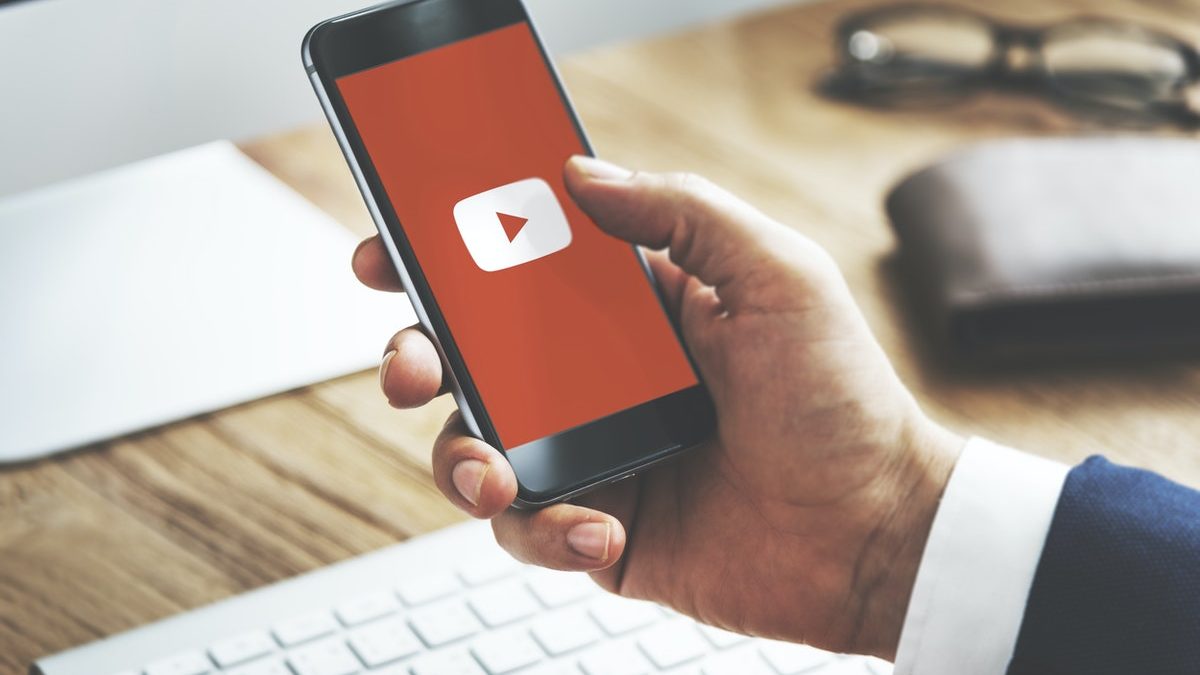 YouTube will lift its suspension on former U.S. President Donald Trump’s channel when it determines the risk of real-world violence has decreased, the company’s CEO, Susan Wojcicki, said on Thursday.

YouTube suspended Trump’s channel for violating policies against inciting violence after the assault on the U.S. Capitol by the former president’s supporters in January.

“The channel remains suspended due to the risk of incitement to violence,” Wojcicki said. “Given the warnings by the Capitol Police yesterday about a potential attack today, I think it’s pretty clear that that elevated violence risk still remains. However, I do want to confirm that we will lift the suspension of the channel. We will lift the suspension of the Donald Trump channel when we determine that the risk of violence has decreased. That’s per our policies, that’s how our three strikes system works. But when the channel is reinstated, it will be subject to the same policies that every other channel follows.”

Wojcicki noted that Trump could be given a second or third strike if he uploads more content that incites violence or violates YouTube’s election integrity policies; after three strikes with a 90-day period, a channel is removed.

READ
What Is Sextortion? And How Can You Avoid It?
FEATURED, ONLINE TIPS