December 9, 2022 1 min read
By using our website, you agree to the use of our cookies.
Learn more Got it!
> IT NEWS & UPDATES > YouTube Starts Beta Testing Quiz Feature For Community Posts 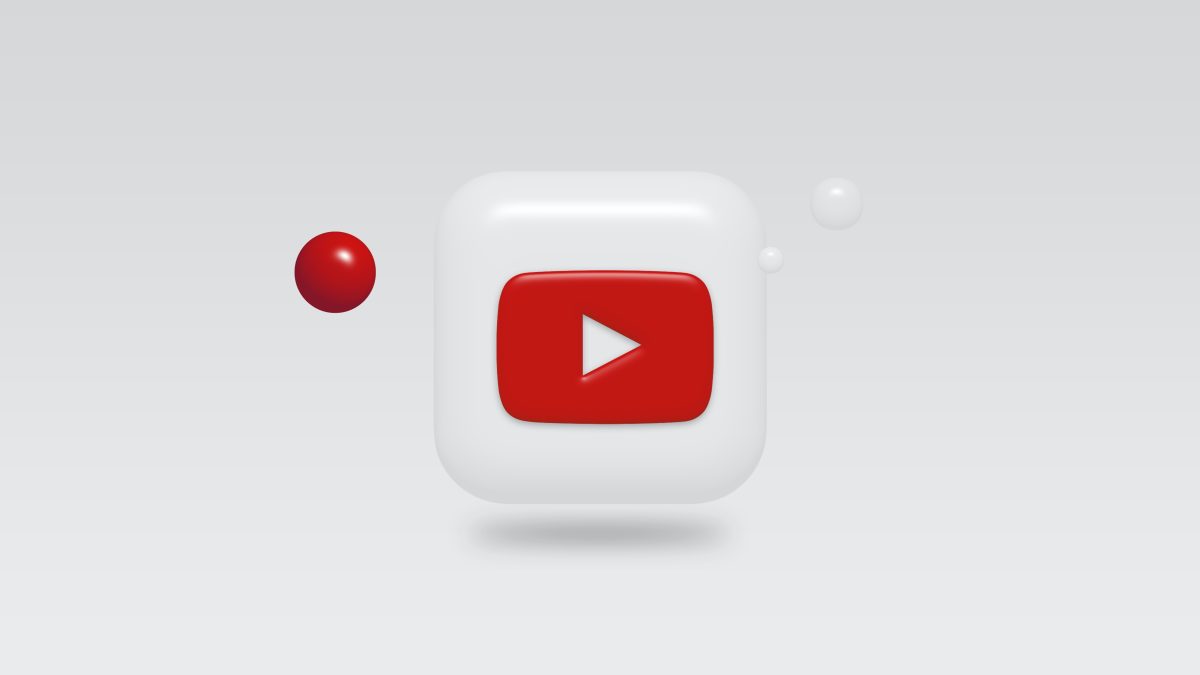 YouTube has started testing a new feature that will allow creators to add quizzes to their community posts.

The new feature is in beta and only available to a small number of creators.

According to TechCrunch, the streaming platform shared the details in a new video on its Creator Insider channel, where it regularly shares updates with creators, answers questions, and shares its upcoming experiments and tests.

In the latest video, the company explained how creators could use the quiz feature to help their followers learn, especially on educational channels.

YouTube’s quiz feature could be a great tool for creators who want to capture their followers’ attention and prompt them to engage in deeper discussions with posts, according to the report.

The company also stated that it is testing a photo editing tool, which will now be available in the YouTube app on iOS devices following earlier tests on Android.

The tool will allow creators to add filters, text, and stickers to images they share on community posts, the report added.

The company said that a small group of randomly selected creators will have access to the photo editing feature.

Moreover, the streaming platform also announced that short-term video creators will soon be allowed to feature up to one minute of copyrighted music in their Shorts.

LinkedIn To Let You Schedule Posts To Send At Later Time