July 31, 2021 2 min read
By using our website, you agree to the use of our cookies.
Learn more Got it!
> IT NEWS & UPDATES > WIFI HACKING: HOW HACKERS BREAK INTO YOUR WIRELESS NETWORK 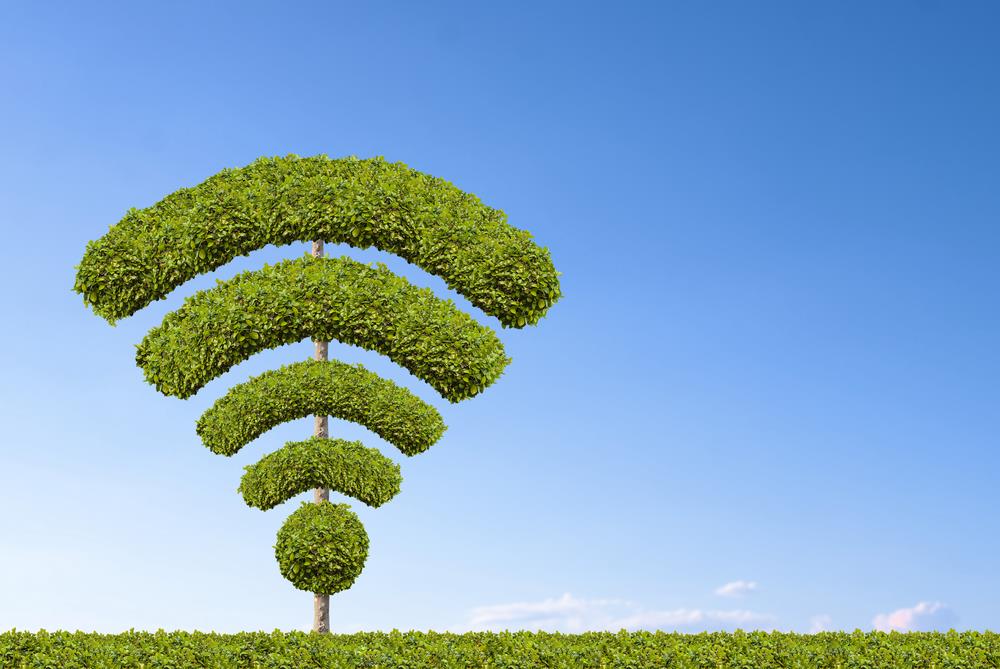 I think my Wi-Fi is hacked. A sentence that was probably unimaginable about a decade ago – completely understandable these days. Hacking has become so prevalent that it won’t be a surprise if your connection is being monitored by someone. There are millions of devices that get affected every year, and hackers manage to steal important information such as bank passwords and credit card numbers.. 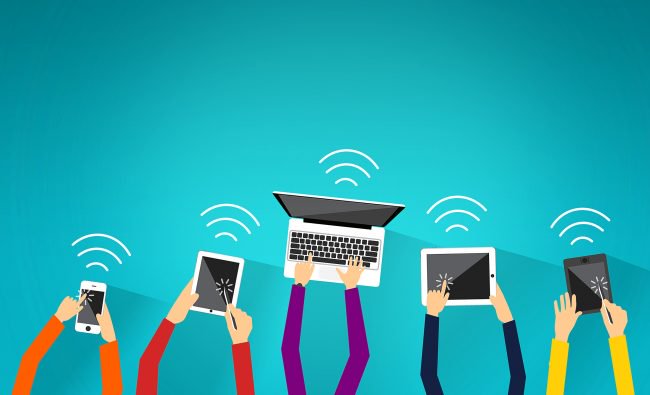 Always connected – Or the life around wifi hotspots

While it might seem difficult, the truth is that it’s really easy to hack Wi-Fi if it’s not properly protected. If a hacker gains access to your home Wi-Fi, they can see all the transactions that are being done through connected devices. There are many methods in which hackers hack Wi-Fi. Here are some of the most common ways.

Hackers use sniffing to hijack a packet that’s traveling between the Wi-Fi router and a connected device. Once the packet is hijacked, the hacker can read it or modify it. However, if the router has a VPN installed on it, the packet will be encrypted, which will not be easy for the hacker to decrypt.

Your devices (including phones and computers) remember Wi-Fi networks and automatically connected to the networks they remember. A hacker can set up a Wi-Fi network with the same SSID credentials as a remembered network. This will fool the device and it will automatically connect to the hacker’s network. The hacker can then monitor all the traffic passing through its Wi-Fi. However, if you have a VPN on your device, all the traffic will be encrypted and thus difficult to monitor.

HOW TO STAY SAFE FROM WI-FI HACKING

While there is no such thing as hack-proof, you can certainly make things more difficult for hackers.

Make sure you enable WPA2 encryption for wireless protection. If your security is outdated, your wireless network can be hacked in a matter of minutes. Apart from WPA2, also make sure your SSID is strong. Using the default name for your router makes it easier for hackers to break into your system.

With a predetermined SSID, the hackers can use a table to match the most common passwords for the common default SSIDs. Make sure you create a long SSID along with a strong password to discourage hackers from breaking into your network.

TURN ON THE FIREWALL

Your router comes with an inbuilt firewall. Make sure you enable it because it will make your network less visible. There are some firewalls that operate in the stealth mode that ensure that the network is hidden. Test the firewall after configuring to make sure it’s working perfectly.

Use a VPN on your router. This way, even if a hacker manages to break into the network, they will not be able to read the messages as they will be encrypted. There are several excellent VPNs that offer 256-bit encryption for prices as low as $10 per month. Some offer even cheaper rates. Make sure you don’t go for free VPNs because they don’t provide adequate protection and have several security loopholes.

When you buy a VPN, ask them if their service can be installed on a router. The top companies offer router installation along with the right directions to help you out.

DISABLE THE OPTION OF ADMIN VIA WIRELESS

When the Admin via Wireless option is on, you can exercise your admin rights over Wi-Fi. This means a hacker can also exercise admin rights from a remote location. When this feature is turned off, you’ll need to connect an Ethernet cable to the router to make changes. A hacker with no physical access to the router will be unable to do it and thus your network will be safe.

HOW TO KNOW IF YOU’RE ALREADY HACKED

What if your router is already hacked? Here is how to know that.

Log into the router’s page with the username and password. All routers have different specifics but if you search, you’ll find a status page for your Wi-Fi connection. Search for words such as Device List, Attached Devices, Connected Devices, or Home Network. This will list the devices currently connected to your router. If you find any unfamiliar devices, they might belong to someone who’s snooping around.

You can also use an app to find unfamiliar devices on your network. Some such apps are Wi-Fi inspector, F-Secure Router Checker, and Wireless Network Watcher.

7 Tricks To Free Up Space On Your iPhone