February 7, 2023 1 min read
By using our website, you agree to the use of our cookies.
Learn more Got it!
> IT NEWS & UPDATES > WhatsApp Group Admins Will Soon Be Able To Delete Messages For All 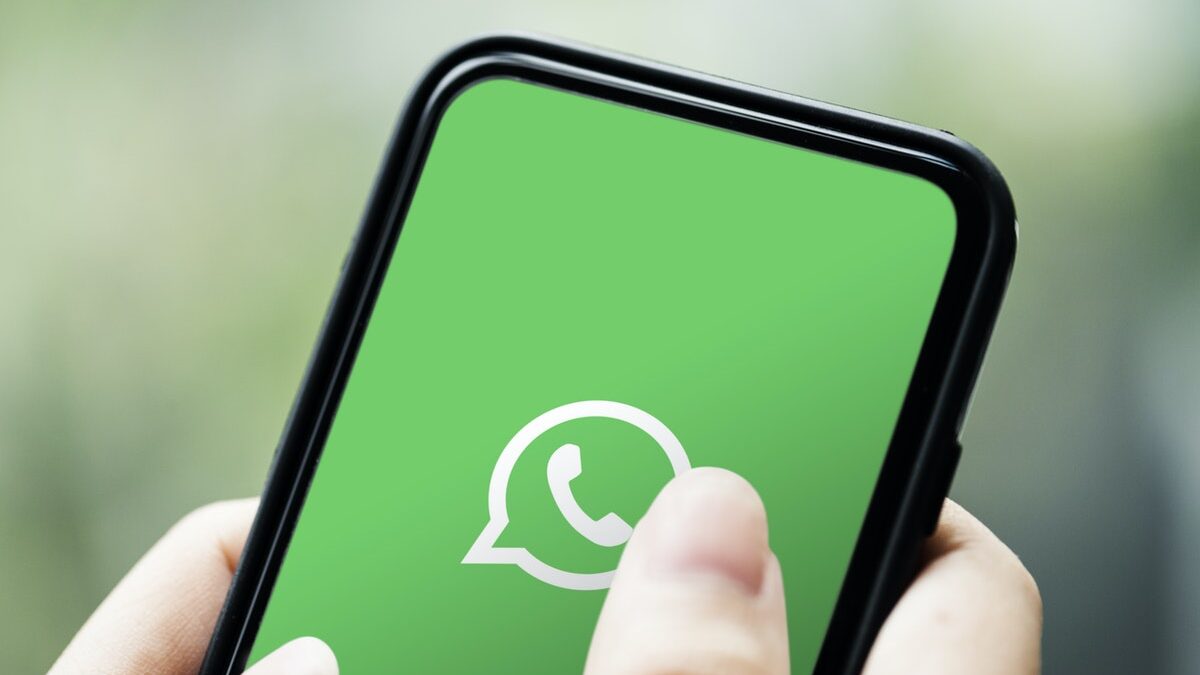 WhatsApp is working on a new feature that would allow group admins on WhatsApp to delete messages for other members of the group as well.

As reported by WhatsApp tracker WABetaInfo, a user will see the ‘This was deleted by an admin’ message whenever any admin deletes a particular message.

“If you are a group admin, you will be able to delete any message for everyone in your groups, in a future update of WhatsApp beta for Android,” WABetaInfo said in a tweet.

The WhatsApp tracker also shared a screenshot with the tweet, showing how a message deleted by a group admin will show for Android users. Once rolled out, it would be easier for group admins to delete obscene or objectionable messages.

WhatsApp is also developing the ability to add two-step verification to its desktop app and web version.

According to WABetaInfo, WhatsApp plans to bring the two-step verification feature to desktop and web versions in a future update.

Two-step verification is already available on the mobile app version where a personal PIN must be entered when registering your phone number with WhatsApp.

Fortnite Shuts Down Servers In China