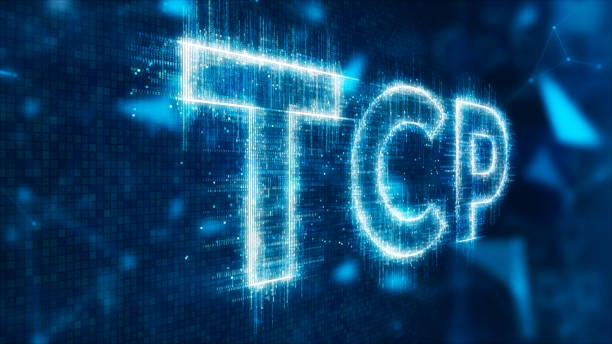 TCP/IP, or the Transmission Control Protocol/Internet Protocol, is a suite of communication protocols used to interconnect network devices on the internet. TCP/IP can also be used as a communications protocol in a private computer network (an intranet or an extranet).

The Internet Protocol (IP) is the address system of the Internet and has the core function of delivering packets of information from a source device to a target device. IP is the primary way in which network connections are made, and it establishes the basis of the Internet. IP does not handle packet ordering or error checking. Such functionality requires another protocol, typically TCP.

The entire Internet Protocol suite — a set of rules and procedures — is commonly referred to as TCP/IP. TCP and IP are the two main protocols, though others are included in the suite. The TCP/IP protocol suite functions as an abstraction layer between internet applications and the routing/switching fabric.

TCP/IP specifies how data is exchanged over the internet by providing end-to-end communications that identify how it should be broken into packets, addressed, transmitted, routed, and received at the destination. TCP/IP requires little central management, and it is designed to make networks reliable, with the ability to recover automatically from the failure of any device on the network.

The two main protocols in the Internet Protocol suite serve specific functions. TCP defines how applications can create channels of communication across a network. It also manages how a message is assembled into smaller packets before they are then transmitted over the internet and reassembled in the right order at the destination address.

IP defines how to address and route each packet to make sure it reaches the right destination. Each gateway computer on the network checks this IP address to determine where to forward the message.

Common protocols of TCP/IP include the following:

TCP/IP uses the client-server model of communication in which a user or machine (a client) is provided a service (like sending a webpage) by another computer (a server) in the network.

Collectively, the TCP/IP suite of protocols is classified as stateless, which means each client request is considered new because it is unrelated to previous requests. Being stateless frees up network paths so they can be used continuously.

The transport layer itself, however, is stateful. It transmits a single message, and its connection remains in place until all the packets in a message have been received and reassembled at the destination.

The TCP/IP model differs slightly from the seven-layer Open Systems Interconnection (OSI) networking model designed after it. The OSI reference model defines how applications can communicate over a network.

TCP/IP functionality is divided into four layers, each of which include specific protocols: