February 7, 2023 1 min read
By using our website, you agree to the use of our cookies.
Learn more Got it!
> IT NEWS & UPDATES > UK Competition Watchdog Orders Meta To Sell Off Giphy 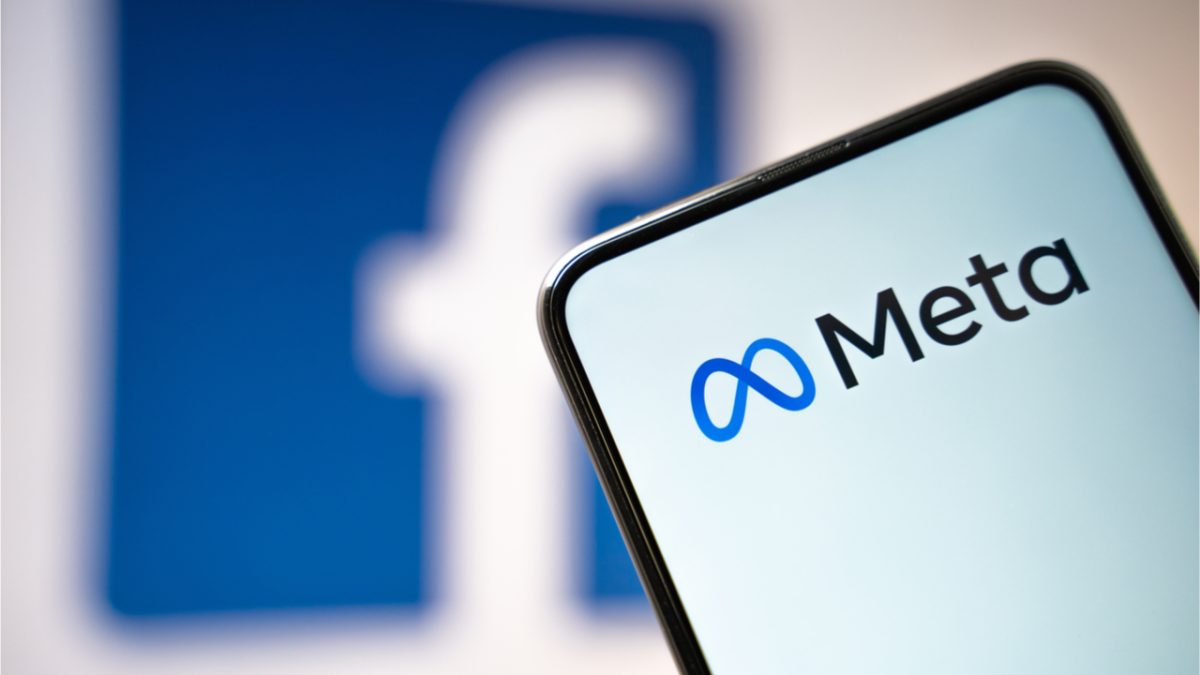 The Competition and Markets Authority (CMA) in the UK on Tuesday ordered Meta to sell off the online database and search engine Giphy it acquired for $315 million.

The competition watchdog found that Meta’s takeover of Giphy could allow it to limit other social media platforms’ access to GIFs, making those sites less attractive to users and less competitive.

It also found the deal has removed Giphy as a potential challenger in the UK display advertising market, preventing businesses from benefiting from innovation in this market.

Meta, disappointed by the decision, said it will accept the ruling.

“We are disappointed by the CMA’s decision but accept today’s ruling as the final word on the matter. We will work closely with the CMA on divesting Giphy,” a company spokesperson said in a statement.

“We are grateful to the Giphy team during this uncertain time for their business and wish them every success. We will continue to evaluate opportunities — including through acquisition — to bring innovation and choice to more people in the UK and around the world,” the spokesperson added.

The CMA said Meta would be able to increase its already significant market power by denying or limiting other social media platforms’ access to Giphy GIFs, thereby pushing people to Meta-owned sites, which already make up 73 percent of user time spent on social media in the UK.

“It could require Giphy customers, such as TikTok, Twitter, and Snapchat, to provide more data from UK users in order to access Giphy GIFs,” the watchdog said.

The CMA found that GIFs continue to be an important driver of user engagement on social media platforms, with people making billions of searches globally each month for Giphy GIFs.

“This deal would significantly reduce competition in 2 markets. It has already resulted in the removal of a potential challenger in the UK display ad market, while also giving Meta the ability to further increase its substantial market power in social media,” said Stuart McIntosh, Chair of the independent inquiry group.

YouTube Is Banning Politics, Alcohol And Bets From Is Ads Slot

Twitter Is Testing Upvote And Downvote Buttons On Tweets