December 9, 2022 1 min read
By using our website, you agree to the use of our cookies.
Learn more Got it!
> IT NEWS & UPDATES > Twitter To Launch Super Follows Tool For Users With 10K Followers 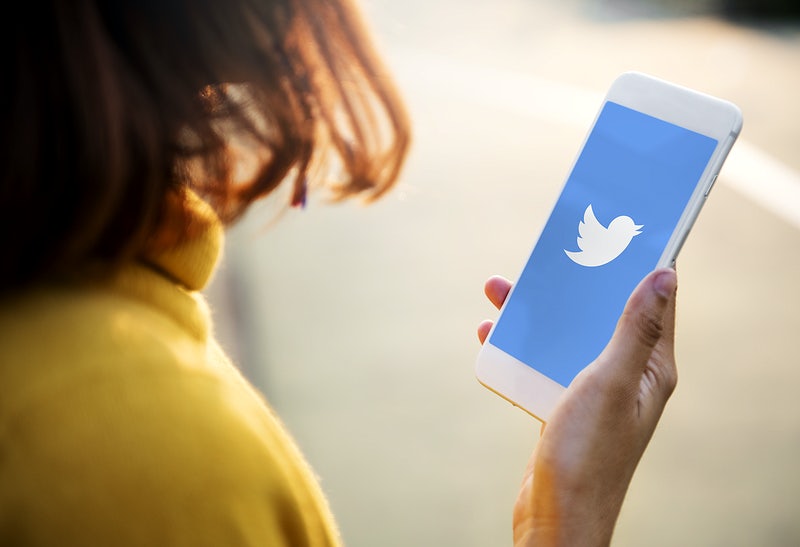 The microblogging site Twitter is set to soon launch the Super Follows feature that will enable some users with at least 10,000 followers to charge for providing exclusive additional content like extra tweets, joining a community group, or receiving a newsletter.

Twitter showed a mock-up screenshot during a virtual event with investors, where a user charges $4.99 per month for exclusive additional content.

“Twitter is working on Super Follows application. Requirements: Have at least 10,000 followers, have posted at least 25 Tweets in past 30 days and be at least 18 years old,” Wong said in the tweet.

“Notably, ‘Adult content’ and ‘OnlyFans’ are mentioned in the category and platform sections,” the app researcher informed.

In an another monetisation move, Twitter last week rolled out its first-ever subscription offering called Twitter Blue in Australia and Canada, that will give users a 30-second Undo Tweet option to erase any typo, which has been the biggest demand by its users for years.

The users can set a customisable timer of up to 30 seconds to click ‘Undo’ before the Tweet, reply, or thread they have sent posts to their timeline, and correct mistakes by previewing what your Tweet will look like before the world can see it.

READ
Google To Show You Suggested Keywords Under Search Bar

“As a Twitter Blue subscriber, you will get these features and perks for the monthly price of $3.49 Canadian dollar or $4.49 Australian dollar,” the company said in a statement.

The subscription service will be gradually rolled out to other countries including India in near future.

Twitter acquired Scroll in May, the $5-per-month subscription service that removes ads from websites that participate.

Twitter aims to more than double its total annual revenue to over $7.5 billion in 2023 with at least 315 million mDAU (monetisable daily active users), according to its CEO Jack Dorsey

Signal To Remove Support For SMS Text Messages On Android

VPN Provider Bans BitTorrent After Getting Sued By Film Studios