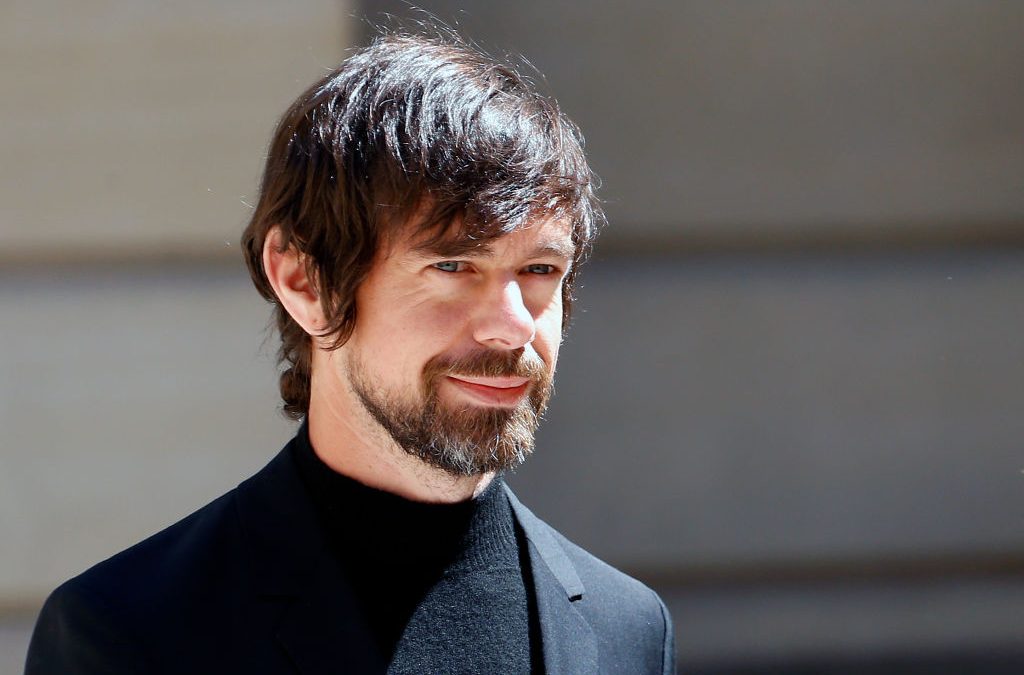 PARIS, FRANCE - MAY 15: Chief executive officer of Twitter Inc. and Square Inc. Jack Dorsey arrives to attend the "Tech for Good" Summit at Hotel de Marigny on May 15, 2019 in Paris, France. The second edition of the "Tech for Good Summit " launched by French President Emmanuel Macron in 2018 brings together more than 80 leaders of large companies, startups and players in the global digital ecosystem to discuss the contribution of technology to the common good and the collective fight against digital threats. (Photo by Chesnot/Getty Images)
FEATURED, IT NEWS & UPDATES

Twitter CEO Jack Dorsey sold his first tweet as an NFT for the weirdly specific figure of $2,915,835.47.

The tweet is in the form of a non-fungible token (NFT) – a kind of unique digital asset that has exploded in popularity so far in 2021.

just setting up my twttr

The bids on Dorsey’s succinct first tweet “just setting up my twttr” from March 21st, 2006, quickly escalated, and Dorsey later said he would end the bidding on the tweet’s 15th anniversary.

According to the time stamp on Cent, Estavi made his final, winning bid on Monday afternoon, and according to Reuters, paid using the Ether cryptocurrency in the amount of 1630.5825601 ETH. Estavi, CEO of blockchain company Bridge Oracle, told Reuters he was “thankful.”