February 7, 2023 1 min read
By using our website, you agree to the use of our cookies.
Learn more Got it!
> IT NEWS & UPDATES > Tesla In-Car Video Games Raise Drivers Safety Concerns 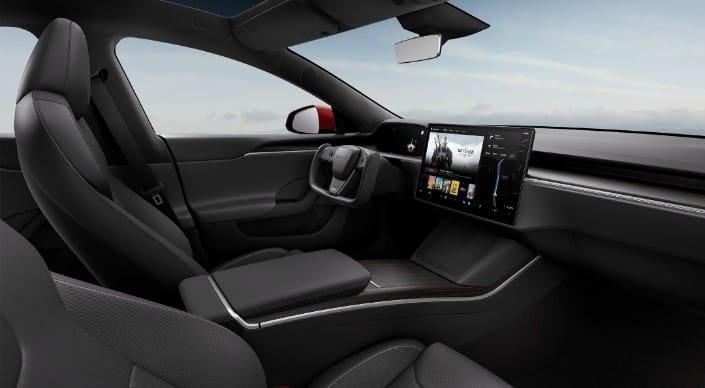 According to The New York Times, the company added the games in an over-the-air software update that was sent to most of its cars this summer.

The games can be played by a driver or by a passenger in full view of the driver, raising fresh questions about whether Tesla is compromising safety as it rushes to add new technologies and features in its cars, the report said.

“It is a big concern if it plays in view of the driver, for sure,” Jonathan Adkins, executive director of the Governors Highway Safety Association, which coordinates state efforts to promote safe driving, was quoted as saying.

Previously, video games were only playable while the vehicle was in park.

Tesla’s Autopilot system has for several years faced criticism from safety experts because it allows drivers to take their hands off the steering wheel for extended periods, even though they are not supposed to.

As per the National Highway Traffic Safety Administration (NHTSA), the combination of hands-free driving and drivers’ looking away from the road has been connected to at least 12 traffic deaths since 2016 in Tesla cars that were operating in Autopilot mode.

Adkins said the addition of video games “is crying out for NHTSA to provide some guidance and regulation”.