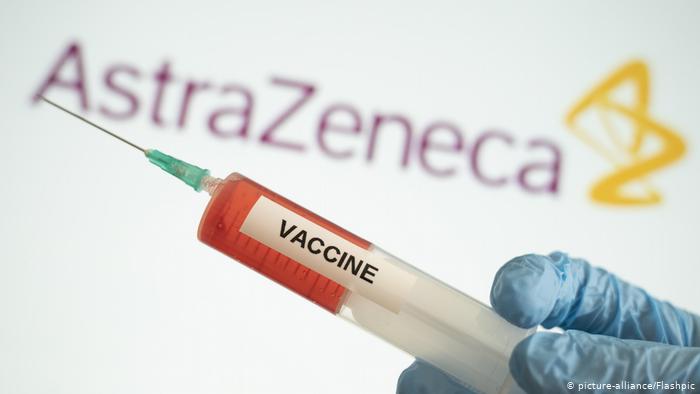 Suspected North Korean hackers have tried to break into the systems of British drugmaker AstraZeneca in recent weeks, two people with knowledge of the matter told Reuters, as the company races to deploy its vaccine for the COVID-19 virus.

The hackers posed as recruiters on networking site LinkedIn and WhatsApp to approach AstraZeneca staff with fake job offers, the sources said. They then sent documents purporting to be job descriptions that were laced with malicious code designed to gain access to a victim’s computer.

The hacking attempts targeted a “broad set of people” including staff working on COVID-19 research, said one of the sources, but are not thought to have been successful.

The North Korean mission to the United Nations in Geneva did not respond to a request for comment. Pyongyang has previously denied carrying out cyberattacks. It has no direct line of contact for foreign media.

AstraZeneca, which has emerged as one of the top three COVID-19 vaccine developers, declined to comment.

The sources, who spoke on condition of anonymity to discuss non-public information, said the tools and techniques used in the attacks showed they were part of an ongoing hacking campaign that U.S. officials and cybersecurity researchers have attributed to North Korea.

The campaign has previously focused on defense companies and media organizations but pivoted to COVID-related targets in recent weeks, according to three people who have investigated the attacks.

Which SSL Certificate You Should Install On Your Website