December 9, 2022 1 min read
By using our website, you agree to the use of our cookies.
Learn more Got it!
> IT NEWS & UPDATES > Sony Acquires Gaming Legend Bungie For $3.6 Billion 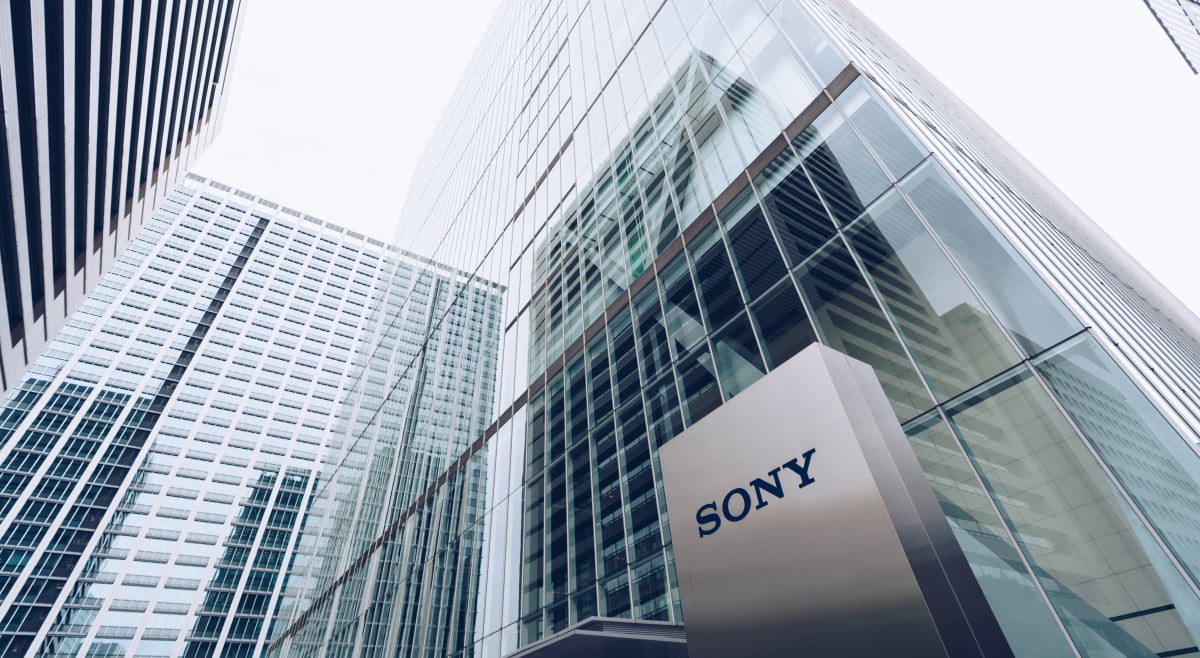 Japanese giant Sony is acquiring Bungie, the developer of Destiny and the original creator of the hugely popular Halo franchise, for $3.6 billion.

Bungie will “continue to independently publish and creatively develop our games,” its CEO Pete Parsons said in a statement late on Monday.

Halo was one of Microsoft Xbox’s flagship franchises, but after a few sequels, Bungie was spun out into an independent company.

In 2013, Bungie launched the Destiny game which became a huge hit.

“I’ve been a fan of Bungie for many years. I have admired and enjoyed the games that they create – and have great respect for their skill in building worlds that gamers want to explore again and again,” said Hermen Hulst, Head of PlayStation Studios.

“We will be ready to welcome and support Bungie as they continue to grow, and I cannot wait to see what the future holds for this incredible team,” Hulst added.

Parsons said that in Sony Interactive Entertainment (SIE), “We have found a partner who unconditionally supports us in all we are and who wants to accelerate our vision to create generation-spanning entertainment, all while preserving the creative independence that beats in Bungiea?s heart”.

“Since taking flight in 1991, Bungie has always charted the future with our own star map — a path that is driven by our people and for our community,” he added.

Bungie is currently hiring across all disciplines for Destiny 2 and for all new worlds beyond.

Google One VPN Is Now Available On iPhones