December 9, 2022 1 min read
By using our website, you agree to the use of our cookies.
Learn more Got it!
> HEALTH > Scientists Identify 2nd HIV Patient Whose Body Rid Itself Of Virus 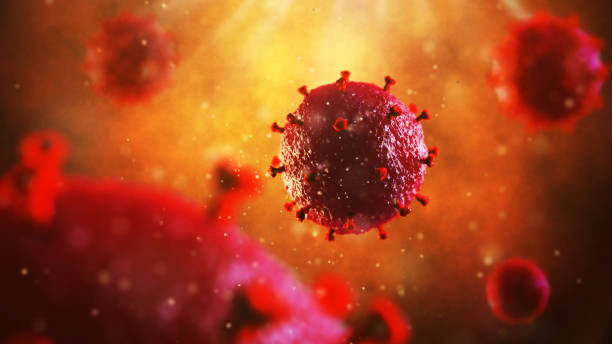 Scientists at Harvard University have identified the world’s second person with HIV whose body got rid of the virus on its own without the use of antiretroviral drugs.

In the report, published in the Annals of Internal Medicine, scientists noted that in the second untreated person living with HIV, known as the Esperanza Patient, they found no intact HIV genomes in more than 1.19 billion blood cells and 500 million tissue cells sequenced.

The first such case was of Loreen Willenberg, a 67-year-old California woman, who maintained control of the virus for nearly three decades without the use of antiretroviral drugs.

Yu’s research group identified Willenberg who had no intact HIV viral sequence in her genome, indicating that her immune system may have eliminated the HIV reservoir.

Yu’s team sequenced billions of cells of Willenberg, commonly known as the San Francisco Patient, searching for any HIV sequence that could be used to create a new virus, and found none. This extraordinary finding, the first known incidence of a sterilizing cure without a stem cell transplant, was reported in the journal Nature in 2020.

“These findings, especially with the identification of a second case, indicate there may be an actionable path to a sterilizing cure for people who are not able to do this on their own,” said Yu, who is also a physician investigator at MGH.

During infection, HIV places copies of its genome into the DNA of cells, creating what is known as a viral reservoir. In this state, the virus effectively hides from anti-HIV drugs and the body’s immune response.

In most people, new viral particles are constantly made from this reservoir. Anti-retroviral therapy (ART) can prevent the new viruses from being made but cannot eliminate the reservoir, necessitating daily treatment to suppress the virus.

Yu explained that the new findings may suggest a specific killer T-cell response common to both patients driving this response, with the possibility that other people with HIV have also achieved a sterilizing cure.

If the immune mechanisms underlying this response can be understood by researchers, they may be able to develop treatments that teach others’ immune systems to mimic these responses in cases of HIV infection.

“We are now looking toward the possibility of inducing this kind of immunity in persons on ART through vaccination, with the goal of educating their immune systems to be able to control the virus without ART,” Yu said.

Popular Vitamin B3 Supplements May Up Cancer Risk, Brain Metastasis