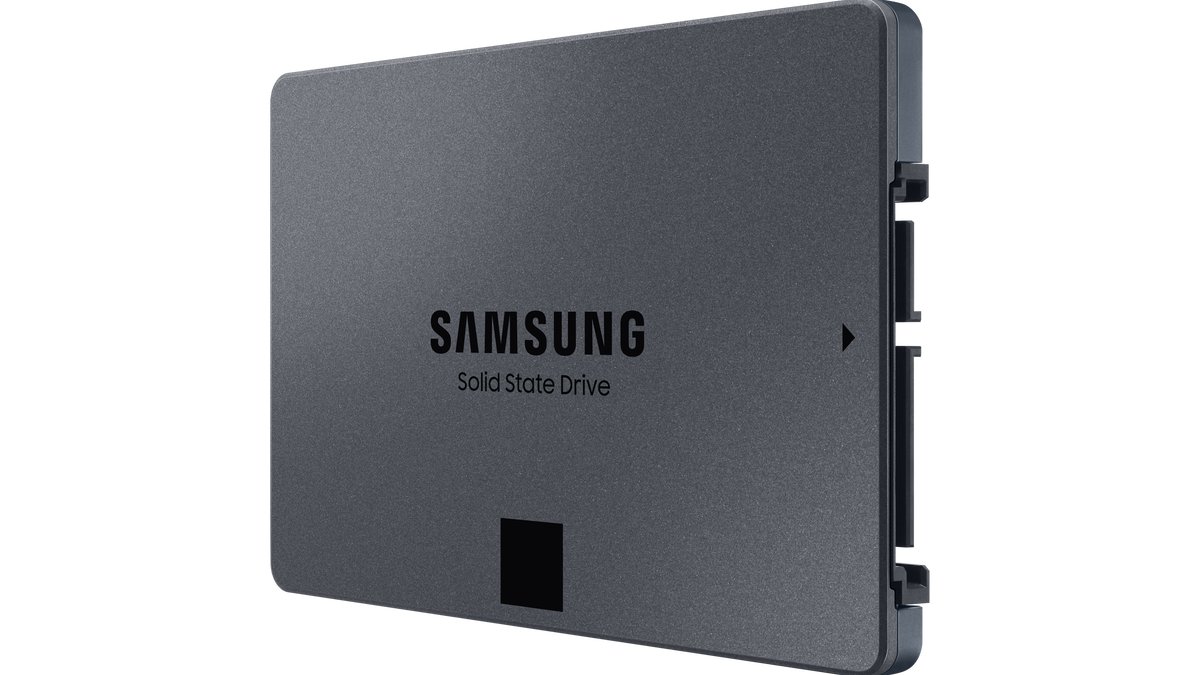 Featuring an industry-leading capacity of up to eight terabytes (TB), the new SSD delivers an uncompromising mix of speed, storage capacity and reliability for mainstream and professional PC users.

In the past, consumers have had to choose between SSDs – which provide superior performance – and HDDs, which traditionally offer greater capacity. Samsung’s 870 QVO SSD, however, is able to reliably offer the best of both worlds, making it an optimal choice for mainstream PC users who prioritize performance and value, as well as for professional users who require high levels of capacity.

“Following the launch of Samsung’s first consumer QLC drive – the 860 QVO – in 2018, we are releasing our second-generation QVO SSD which offers doubled capacity of 8TB as well as enhanced performance and reliability,” said Dr. Mike Mang, vice president of the Memory Brand Product Biz Team at Samsung Electronics. “The new 870 QVO will allow more consumers to enjoy the performance benefits of an SSD at HDD-like capacities.”

12 Weird But True Facts About Technology

WordPress To Get A Built-In XML Sitemap Feature