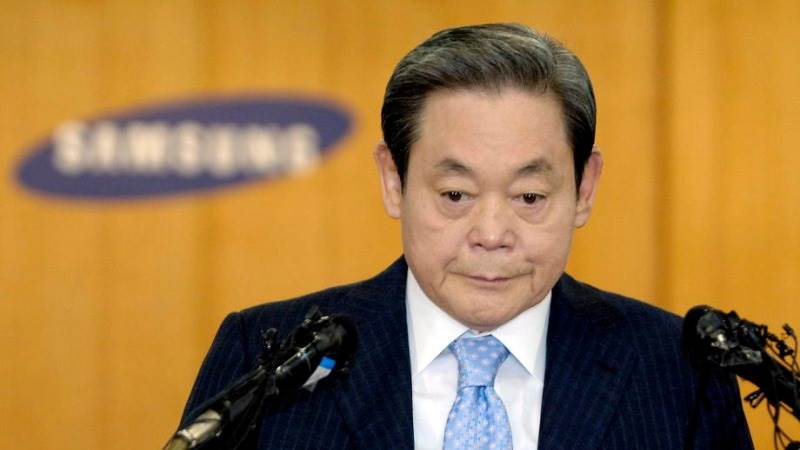 Samsung Electronics has announced the death of its chairman, Lee Kun-hee. The company says he died on October 25th with family including his son, vice-chairman Lee Jae-yong, at his side. He was 78.

A cause of death was not given, but Lee had been incapacitated for many years after suffering a heart attack in 2014, causing him to withdraw from public life. Lee Jae-yong, also known as Jay Y. Lee, had been widely assumed to take over upon his father’s passing and has been viewed as the de facto leader in recent years.

Lee Kun-hee was a South Korean businessman who served as chairman of the Samsung Group from 1987 to 2008 and from 2010 to 2020 and is credited with the transformation of Samsung to the world’s largest manufacturer of smartphones, televisions, and memory chips. He was also a member of the International Olympic Committee.

He was the third son of Samsung founder Lee Byung-chul. With an estimated net worth of US$21 billion at the time of his death, he was the richest person in South Korea, a position that he had held since 2007.

READ
PewDiePie’s “Coco” Music Video Has Been Taken Down From YouTube
FEATURED, IT NEWS & UPDATES