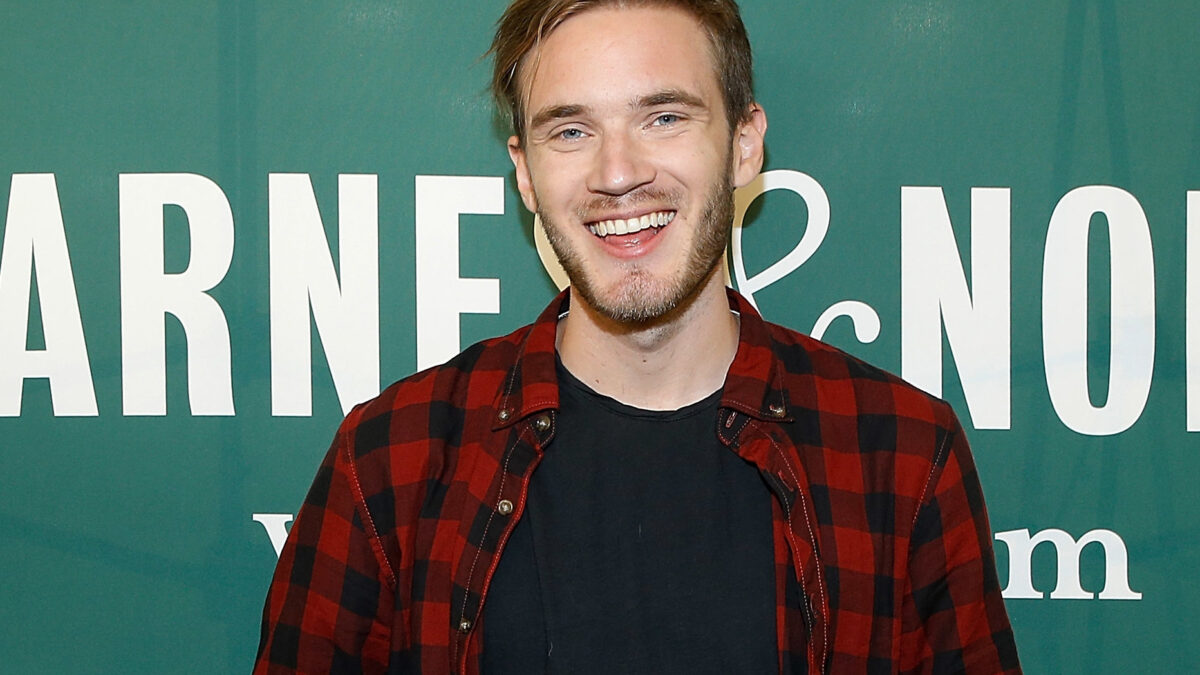 The video was premiered on YouTube on 14 February 2021. Just four days after upload, on 18 February, YouTube removed the music video for having “violated the Terms of Service”.

In the video, Kjellberg attacks Cocomelon’s content and pokes fun at kids who watch the videos. Kjellberg also uses phrases like “your audience is just a bunch of motherfucking virgins,” which could violate YouTube’s guidelines for using offensive or vulgar language in videos that include children. Toward the end of the video, Kjellberg also hands what appears to be plastic weapons to a few kids, who use them to attack a melon.

(1/2) To clarify, this violated two policies 1) Child safety: by looking like it was made for kids but containing inappropriate content (incl violence) 2) Harassment: we allow criticism & also diss tracks in some cases, but w/ both policies in mind, this video crossed the line. pic.twitter.com/PmEqkQXhAu

“Our policies prohibit content that leads to repeated patterns of harassment on- and off-platform,” a YouTube spokesperson told The Verge. “Following a review, we’ve removed the video in question for violating those policies because they had the effect of encouraging abusive fan behavior.”