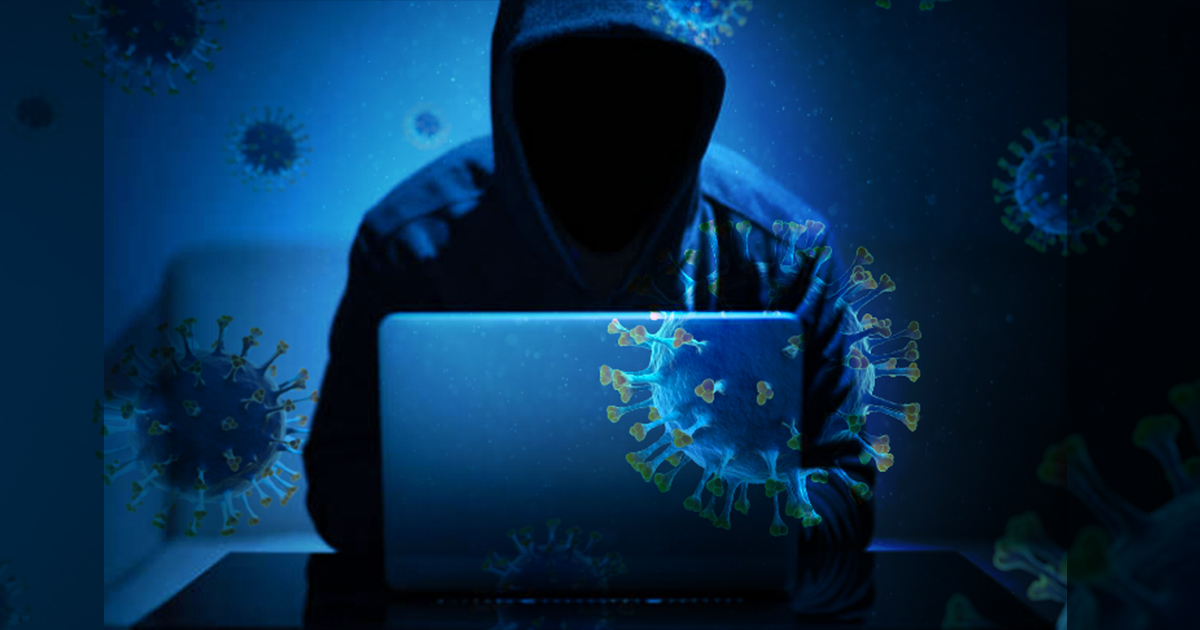 Action Fraud, the UK’s national reporting center for fraud, has received 6,073 reports of COVID-linked fraud and cybercrime since March 1, 2020.

It covers activity in England, Wales and Northern Ireland, but not Scotland.

This has led to more than 2,000 websites, phone numbers and email addresses being taken down, with City of London Police arresting 156 people.

The peak reports of Covid-19 related crime were in April and May 2020, and then in January 2021, which was linked to a vaccine scam.

In total, City of London police received 416,000 reports of fraud and cyber crime in the past 11 months, with online shopping fraud rising by 42% compared to 2019/20, reaching an all-time high.

Romance fraud, where victims are conned out of money by fraudsters pretending to want a relationship, went up by a fifth in the same period.

City of London Police Commissioner, Ian Dyson, said: “The past year has been incredibly challenging for every single one of us.

“Sadly, we have seen devious criminals taking advantage of the coronavirus pandemic as a means to commit fraud, often honing in on people’s anxieties and the changes that have occurred to their daily lives.

“Policing has had to adapt quickly to what is an ever-changing public health situation, but nothing has stopped us from pursuing these individuals and disrupting their activity.

“We are committed to protecting the public from fraud and have worked closely with all our partners in law enforcement and the private sector to make arrests, gather evidence, and ultimately bring criminals before the courts.”

Members of the public report potential scams to Action Fraud, and the information is assessed by the National Fraud Intelligence Bureau (NFIB), which is run by City of London Police (CoLP).

Since the beginning of the pandemic, 1,030 websites, 425 phone numbers and 597 email addresses have been taken down by the NFIB.

CoLP’s Intellectual Property Crime Unit has also taken down a number of websites believed to be selling fake goods linked to the pandemic including counterfeit testing kits and masks.

The unit has made 29 arrests since the pandemic began, and charged suspects including David Chambers, 33, from Surbiton, south west London, who is alleged to have administered a fake vaccine to a 92-year-old woman at her home and charged her £160.

There is also and Frank Ludlow, 60, from West Sussex who received a suspended 10-month prison sentence for selling fake coronavirus treatment kits across the world.

The Dedicated Card and Payment Crime Unit (DCPCU), staffed by CoLP and the Met Police, has made 56 arrests linked to coronavirus over the past year, around a quarter of which were linked to so-called “smishing” text message scams.

The messages included fake texts apparently from the Government offering the public financial payments and loans, as well as false missives about the coronavirus vaccine.

Investigators have taken down 773 social media accounts linked to frauds and have seen 30 convictions since March last year.

You Can Now Buy A Tesla With Bitcoin

7 Safety Tips For Children On The Internet