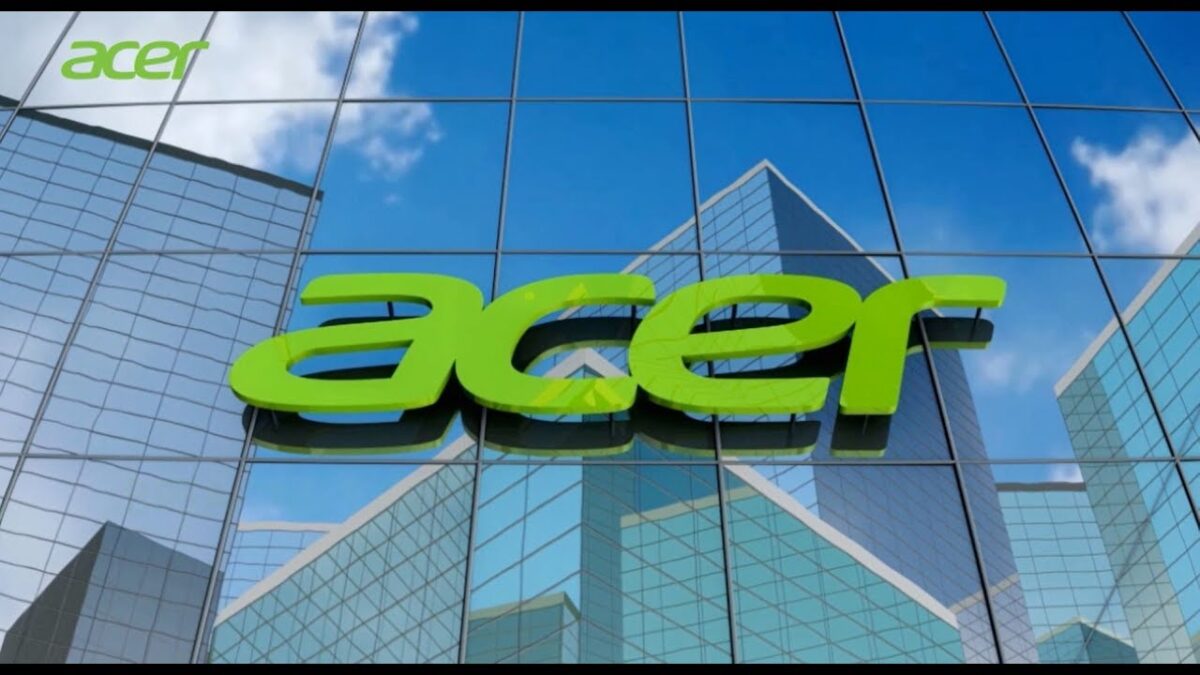 PC giant Acer has been hit by a REvil ransomware attack where the threat actors are demanding the largest known ransom to date, $50 Million

These leaked images are for documents that include financial spreadsheets, bank balances, and bank communications.

Acer did not confirm if a REvil ransomware had indeed attacked them but rather said that they “reported recent abnormal situations” to relevant LEAs and DPAs.

You can read their complete response below:

“Acer routinely monitors its IT systems, and most cyberattacks are well defensed. Companies like us are constantly under attack, and we have reported recent abnormal situations observed to the relevant law enforcement and data protection authorities in multiple countries.”

“We have been continuously enhancing our cybersecurity infrastructure to protect business continuity and our information integrity. We urge all companies and organizations to adhere to cyber security disciplines and best practices, and be vigilant to any network activity abnormalities.” – Acer.

REvil is a ransomware-as-a-service (RaaS) operation that has extorted large amounts of money from organizations worldwide over the past year. Its name stands for Ransomware Evil and was inspired by the Resident Evil movie series. According to recent reports from security firms, it is the most widespread ransomware threat and the group behind it doubles down on its extortion efforts by also stealing business data and threatening to release it.