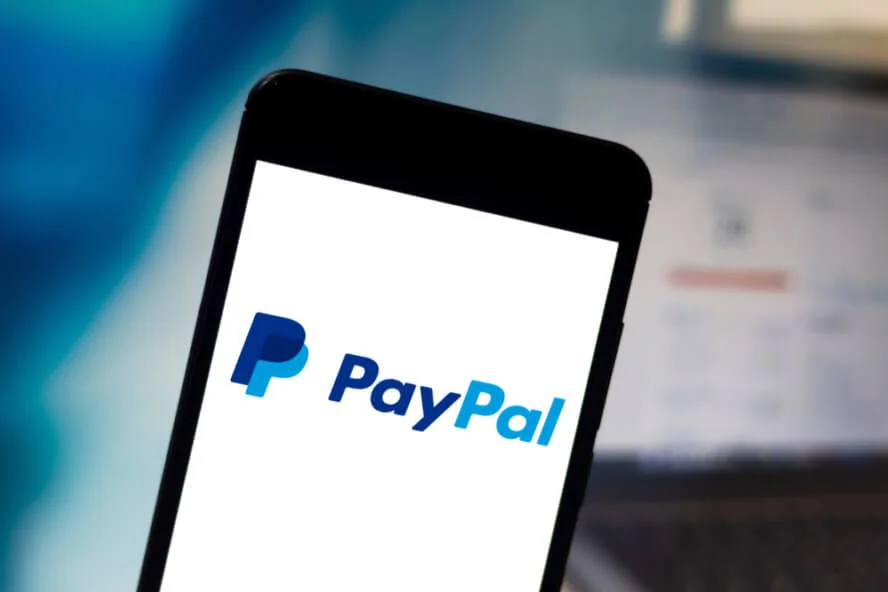 PayPal is expanding its fundraising efforts with today’s launch of the Generosity Network. Unlike the PayPal Giving Fund, which helps people support charities through online donations, the new Generosity Network lets people raise money for themselves, other individuals in need, or organizations like a small business or a charity, Techcrunch reports

This puts the network more directly in competition with other crowdsourced fundraising platforms, like GoFundMe or Facebook Fundraisers, for example.

At launch, the Generosity Network will be open to PayPal customers in the U.S. only and will allow them to create fundraising campaigns of up to $20,000 over a 30-day period.

The company says it was motivated to create the new service after seeing the growth in the peer-to-peer fundraising market following the coronavirus outbreak. It also noted the pandemic has made it difficult for traditional charitable organizations to raise as they had before.

More than half of charities in the U.S. now expect to raise less money than in 2019 as a result of the economic hardships driven by the pandemic, PayPal said, citing a survey (PDF) by the Association of Fundraising Professionals.

In addition, over 65 million Americans filed for unemployment at some point over the course of the pandemic, PayPal says, which often led to them turning to family, friends and their community for extra support.

What’s The Difference Between Domain And Hosting? (Beginner’s Guide)