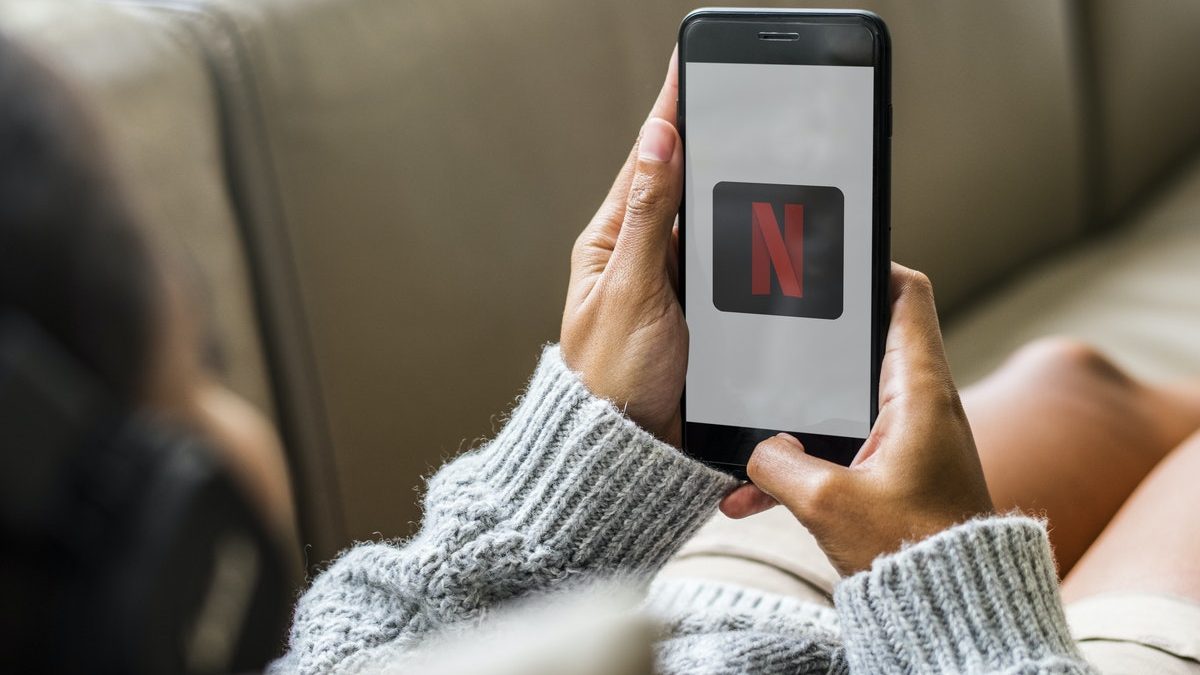 The streaming giant Netflix says it will now start to cancel accounts that have watched nothing in more than a year but have still been paying subscription fees.

Netflix said there are hundreds of thousands of accounts that are inactive and the streaming giant is seeking to save their owners’ money. Netflix costs between $9 and $16 a month.

The firm revealed that users with inactive accounts will be sent a notification asking if they want to continue their membership. Those who do not reply will have their accounts canceled.

The notifications will be sent to those people who signed up with a credit card or other payment method, but have not watched anything in a year or two.

Netflix added that less than half a percent of its member base is inactive.

“You know that sinking feeling when you realize you signed up for something but haven’t used it in ages? At Netflix, the last thing we want is people paying for something they’re not using,” wrote Eddy Wu, Product Innovation Chief in a blog post.

“So we’re asking everyone who has not watched anything on Netflix for a year since they joined to confirm they want to keep their membership. And we’ll do the same for anyone who has stopped watching for more than two years. Members will start seeing these emails or in app notifications this week. If they don’t confirm that they want to keep subscribing, we’ll automatically cancel their subscription. If anyone changes their mind later, it’s really easy to restart Netflix.”

Wu added that the company would save users’ preferences for 10 months after they have canceled their accounts. “Anyone who cancels their account and then rejoins within 10 months will still have their favorites, profiles, viewing preferences and account details just as they left them,” he said.

1 Second In The World Of Internet