September 18, 2021 1 min read
By using our website, you agree to the use of our cookies.
Learn more Got it!
> IT NEWS & UPDATES > Netflix Prepares To Enter Mobile Gaming 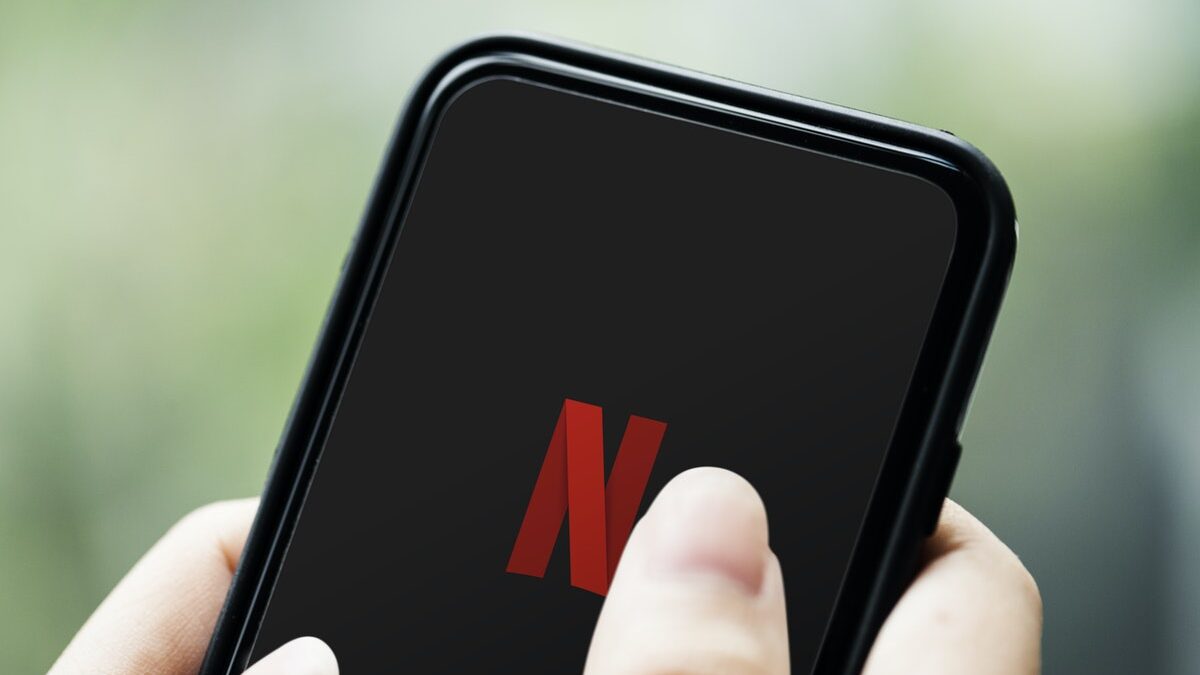 The streaming giant Netflix said that it is in the early stages of further expanding into games, building on its earlier efforts around interactivity (Black Mirror Bandersnatch) and ‘Stranger Things’ games.

The company, which now has 209 million paid memberships globally, is viewing gaming as “another new content category for us, similar to our expansion into original films, animation, and unscripted TV.”

In its letter to the shareholders, Netflix said that games will be included in members’ Netflix subscription at no additional cost similar to films and series.

“Initially, we’ll be primarily focused on games for mobile devices. We’re excited as ever about our movies and TV series offering and we expect a long runway of increasing investment and growth across all of our existing content categories,” the company emphasised.

“Since we are nearly a decade into our push into original programming, we think the time is right to learn more about how our members value games,” said Netflix.

The company admitted that Covid has created some lumpiness in its membership growth (higher growth in 2020, slower growth this year).

“We continue to focus on improving our service for our members and bringing them the best stories from around the world,” Netflix informed.

Netflix added 1.5 million paid memberships in Q2. The APAC region represented about two-thirds of its global paid net adds in the quarter.

For Q3, the company forecasts paid net additions of 3.5 million vs. 2.2 million in the prior year period.

“If we achieve our forecast, we will have added more than 54 million paid net adds over the past 24 months or 27 million on an annualised basis over that time period, which is consistent with our pre-COVID annual rate of net additions,” the OTT company said.

Last week, Netflix series and specials received 129 Emmy nominations. With 24 nominations, The Crown tied for the most nominated series.

“Our non-English content investments are growing both in scope and impact,” said Netflix.

“In the race to entertain consumers around the world, we continue to compete for screen time with a broad set of firms like YouTube, Epic Games and TikTok (to name just a few). But, we are mostly competing with ourselves to improve our service as fast as we can,” the company added.-

Twitter Is Testing Upvote And Downvote Buttons On Tweets

Super Follows And Ticketed Spaces Are Coming To Twitter