February 7, 2023 1 min read
By using our website, you agree to the use of our cookies.
Learn more Got it!
> IT NEWS & UPDATES > Netflix Integration With Google Home, Nest Devices Not Working 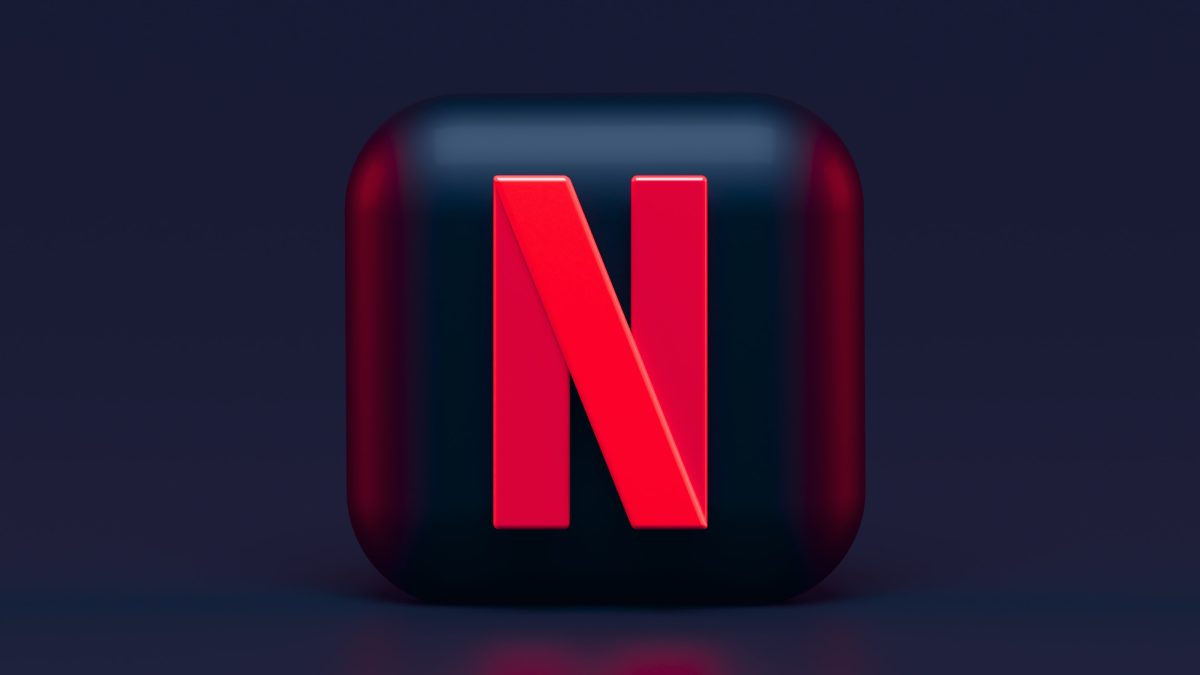 According to 9to5Google, numerous reports over the last few days have verified a widespread outage of Netflix and Google account linking through the Home app.

The link allows Netflix content to be played on Google Nest smart displays, which are controlled through Google Assistant speakers, and to cast content to legacy Chromecast devices via voice commands.

There has been a flood of reports regarding this issue through Google’s forums, Twitter, and Reddit around 10 or 11 November, according to the report.

When attempting to access Netflix content, those impacted by the outage report receive the following message: “Your account is no longer linked. Please relink through the companion app.”

There’s no way to play content after that error message, though devices like Chromecast with Google TV appear unaffected, said the report.

Although it’s unclear what exactly is causing this problem or whether it’s on Google’s end or Netflix’s, it appears to be affecting a large number of users, the report added.

However, a community specialist on Google’s forums confirmed that “the investigation is still ongoing and we don’t have any timeframe to when it will be fixed. In the meantime, it would be very helpful to send us feedback by saying Okay Google, send feedback GHT3 unable to link Netflix”.

What is Google Image Search and How Does It Work?

Samsung Likely To Expand Use Of Recycled Parts To Repair Smartphones

Khaby Lame Is Now The Most-Followed TikToker In The World