January 20, 2022 1 min read
By using our website, you agree to the use of our cookies.
Learn more Got it!
> IT NEWS & UPDATES > Millions Of YouTube Videos Get Hit With Incorrect Copyright Claims 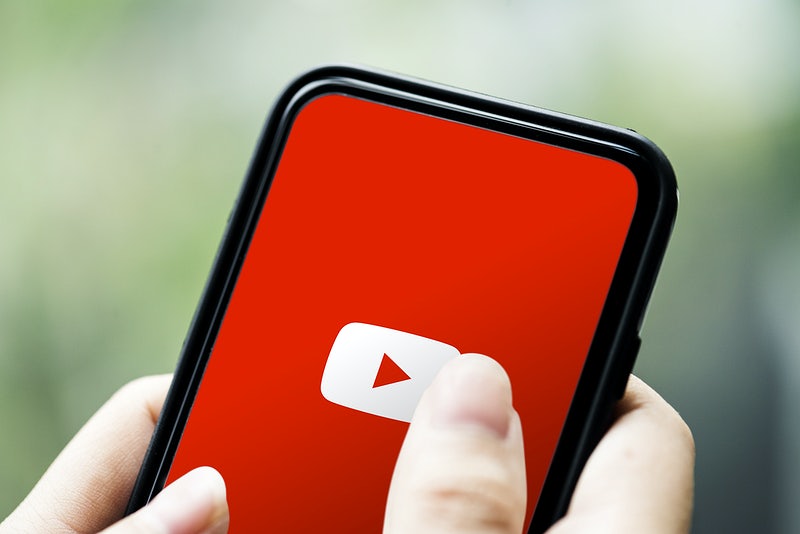 Millions Of YouTube Videos Get Hit With Incorrect Copyright Claims

More than 2.2 million YouTube videos were hit with copyright claims that were later overturned between January and June of this year, says a new report.

The Copyright Transparency Report is the first of its kind published by YouTube, which said it will update biannually going forward, The Verge reported on Monday.

The 2.2 million incorrect claims represent less than 1 percent of the more than 729 million total copyright claims issued in the first half of this year, 99 percent of which originated from Content ID, YouTube’s automated enforcement tool.

When users disputed these claims, the case was resolved in favor of the uploader of the video 60 percent of the time, according to the report.

Though mistaken copyright claims are a drop in the bucket on a larger scale, YouTube creators have long complained about how the platform handles claims, saying overly aggressive or unjustified enforcement can lead to lost income.

Copyright claims can result in videos being blocked, audio being muted, or ad revenue going back to the rights owner.

This new report gives shape to a problem that YouTube itself has acknowledged needs updating, the report said.

In 2019, YouTube CEO Susan Wojcicki said in a blog post that the company heard the concerns from creators and that YouTube was “exploring improvements in striking the right balance between copyright owners and creators”.

The new report notes that “no system is perfect” and that errors happen even with established guardrails in place to prevent abuse of enforcement mechanisms.

“When disputes take place, the process provided by YouTube provides real recourse, and over 60 per cent of these disputes were resolved in favor of the uploader,” the report said.