September 30, 2022 1 min read
By using our website, you agree to the use of our cookies.
Learn more Got it!
> IT NEWS & UPDATES > Kia, Hyundai Sued In US After Tiktok Challenge Triggered Car Thefts 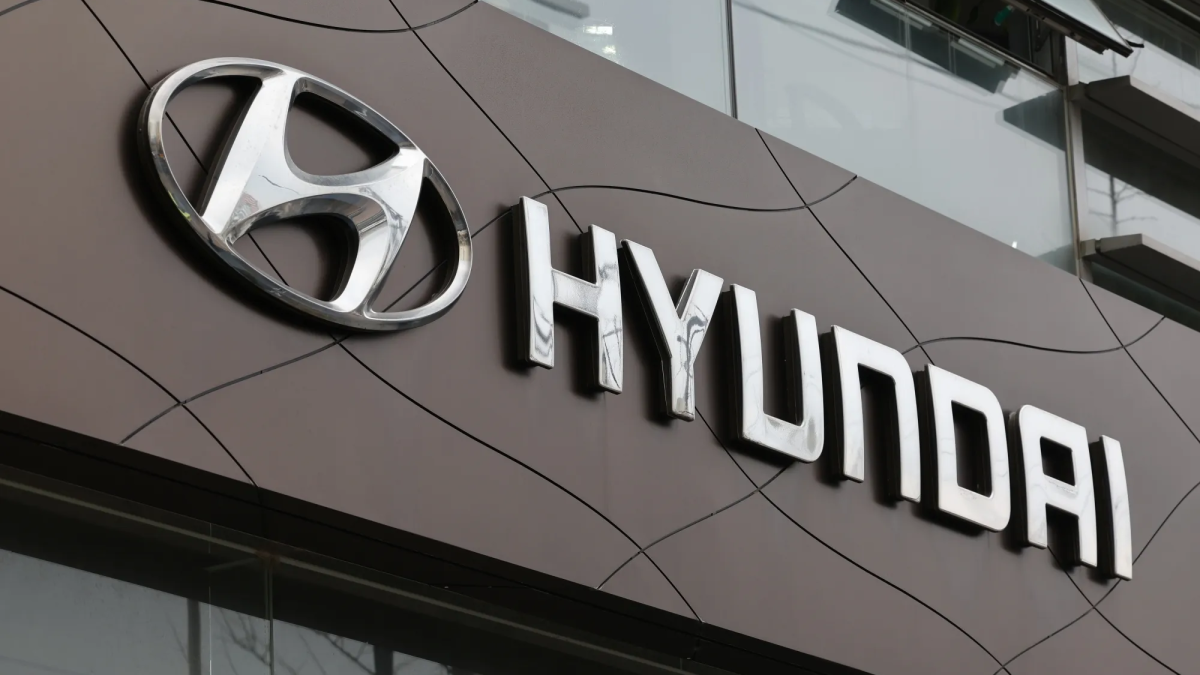 Automaker Hyundai and its subsidiary Kia have been sued in the US for a defect in their cars that was exposed in a trending TikTok challenge which resulted in vehicle thefts soaring across the country.

A class-action lawsuit was filed in federal court in Orange County, California, alleging that Kias built between 2011 and 2021 and Hyundai cars built from 2015 to 2021 were “deliberately” built without “engine immobilizers”, reports TechCrunch.

These car models were equipped with traditional key engines, rather than keyless fobs.

According to the lawsuit, Kia and Hyundai previously looked into the efficacy of building with engine immobilizers and decided against it, “blatantly valuing profits over the safety and security of their customers”.

It alleged that the automakers didn’t make an effort to even warn customers of the risk of theft after a TikTok “Kia Challenge”, that publicized a technique for stealing certain makes and models of Kia and Hyundai vehicles.

The challenge arrived on TikTok first and then on YouTube in July, and police in several cities in the US reported a serious rise in car thefts.

Kia and Hyundai did not comment on the lawsuit, “but did say that immobilizers became standard on their vehicles after November 1, 2021”, according to the report.

“With the massive rise in the publicity of the defect, it is unlikely that the thefts will stop without active intervention by Kia or Hyundai,” according to the lawsuit.

“An entire criminal ecosystem has materialized; exacerbated by thefts only further fuelled by TikToks, videos, and memes promoting the criminal behavior,” it read.