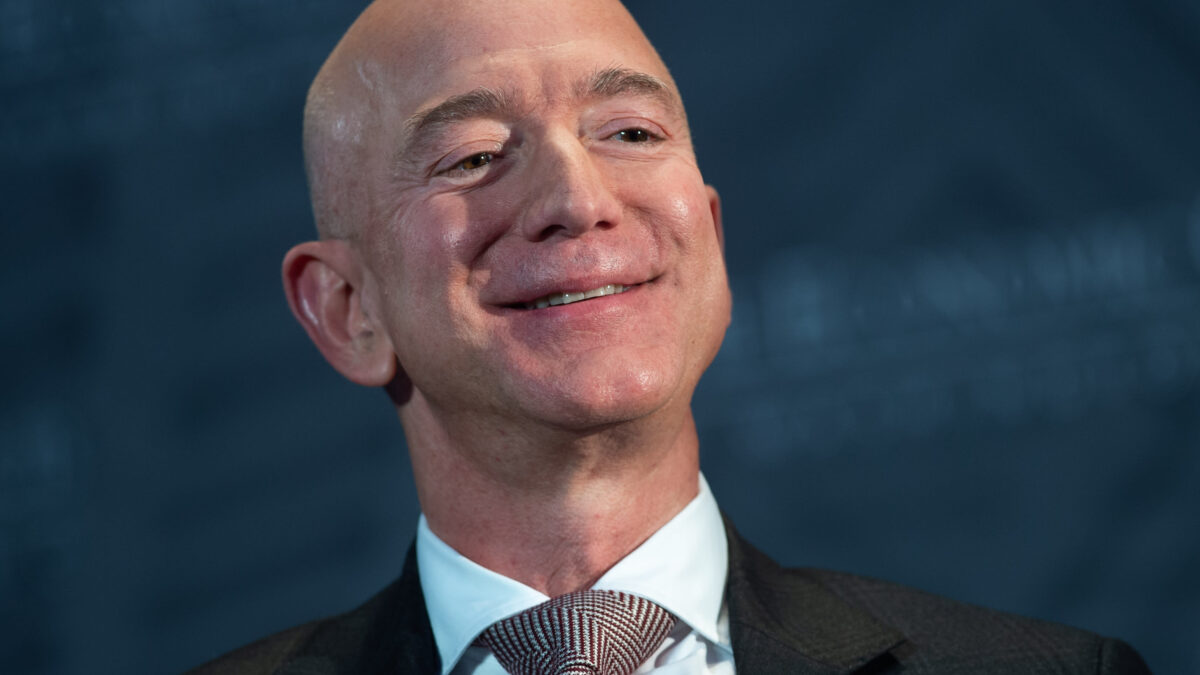 The Amazon CEO’s wealth reached an estimated $202 billion. Early Wednesday he crossed a milestone previously unseen in the nearly four decades Forbes has been tracking net worths: With Amazon stock edging up 2% as of Wednesday afternoon, Bezos’ net worth is up by $4.9 billion, making the 56-year-old the world’s first-ever person to amass a $200 billion fortune.

Bezos, who founded Amazon in 1994, keeps breaking records with his wealth. In 2017, he became the richest person on the planet. And last month, his estimated net worth jumped to almost $172 billion, marking a new global high.

Even adjusting for inflation, Forbes believes Bezos’ fortune is the largest ever tracked. The person to come closest is Gates, who was the world’s first-ever centibillionaire. Near the height of the dot-com bubble, when Microsoft reached its then-peak in 1999, Gates’ net worth surpassed $100 billion, roughly $158 billion in today’s dollars.

Fueled by the change in consumer habits as a result of the coronavirus pandemic, Amazon stock is up nearly 80% since the beginning of the year, and Bezos’ net worth, which was roughly $115 billion on January 1, has skyrocketed in tandem. Bezos’ roughly 11% stake in Amazon makes up more than 90% of his fortune. He also owns the Washington Post, aerospace company Blue Origin and other private investments.

Bezos would be even richer had he not gone through the most expensive divorce settlement in history last year. When he split from ex-wife, MacKenzie Scott, last July, he agreed to give her 25% of his Amazon stake, a chunk of stock now worth $63 billion. Even after giving away $1.7 billion in charitable gifts earlier this year, Scott is currently the world’s 14th-richest person and second-richest woman, behind L’Oréal heiress Françoise Bettencourt Meyers.

Apple Reopens All Stores In China