October 15, 2021 1 min read
By using our website, you agree to the use of our cookies.
Learn more Got it!
> CYBER SECURITY > Interpol Launches New Cyber Awareness Campaign 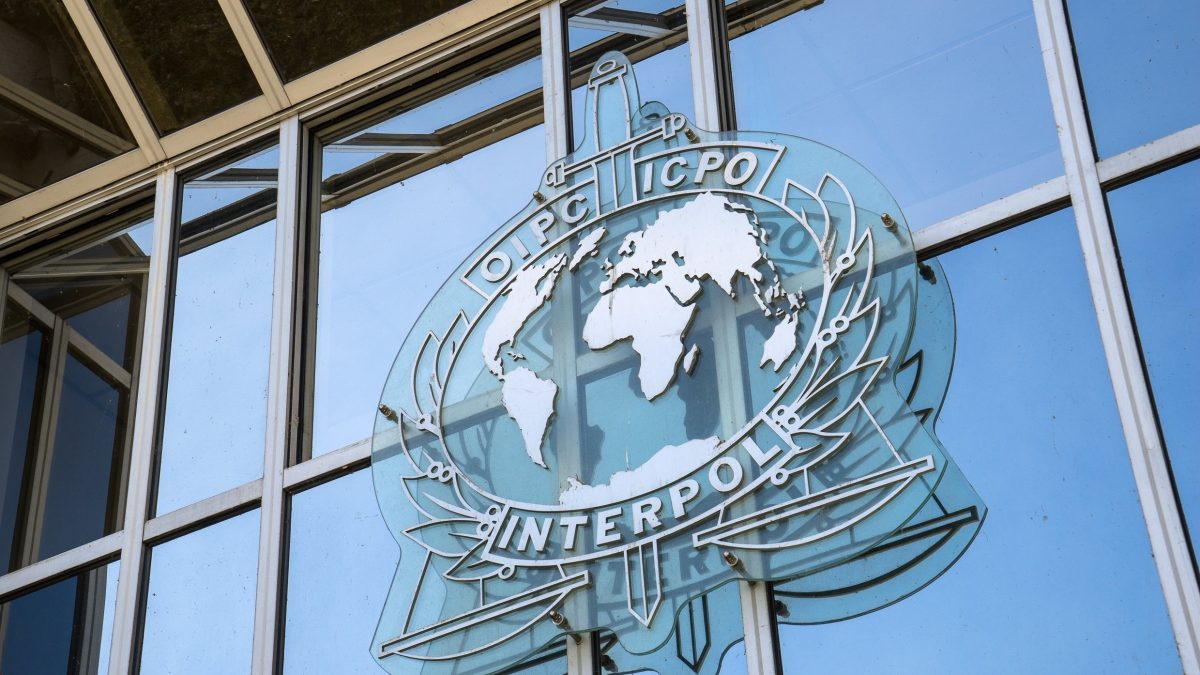 Interpol has launched a new cyber awareness campaign that will alert the public to key tactics behind today’s major cyberthreats, highlighting that #JustOneClick can make all the difference when it comes to protecting your computer systems, networks, and personal information from cybercriminals.

The three-week awareness campaign (4-22 October) will be run primarily through social media. It will highlight the top threats identified by INTERPOL’s Cybercrime Programme, based on the data collected from member countries, private-sector partners under the Gateway framework, national cybersecurity agencies and online information-sharing groups. The campaign also benefits from the expertise of INTERPOL’s Financial Crime Unit and INTERPOL Global Financial Crime Task Force.

With cyber threats becoming increasingly sophisticated, in addition to increased levels of remote work and dependence on digital devices, the campaign will focus on:

Basic cyber hygiene advice will be provided throughout the campaign, to ensure that individuals and businesses are equipped with the knowledge of how to protect their systems and data.

Joining the campaign are authorities in more than 70 member countries. A number of private-sector partners, international organizations such as UNODC and World Economic Forum, and non-profits are also supporting the campaign by sharing information on recent cases, as well as on tools available to help members of the public protect their systems from this threat.

Craig Jones, INTERPOL’s Director of Cybercrime, said: “We click, tap or swipe hundreds of times a day, often automatically. This campaign seeks to remind the public that we should pay attention to all our actions online, even with just one click. Remaining vigilant is the best way to prevent cybercrime and keep our cyberspace safe.

We are grateful for the support and interest of our member countries, partners as well as the general public in this endeavor to reduce the impact of cybercrime.”

The campaign is supported by the African Joint Operation against Cybercrime (AFJOC) funded by the United Kingdom’s Foreign, Commonwealth and Development Office (FCDO).