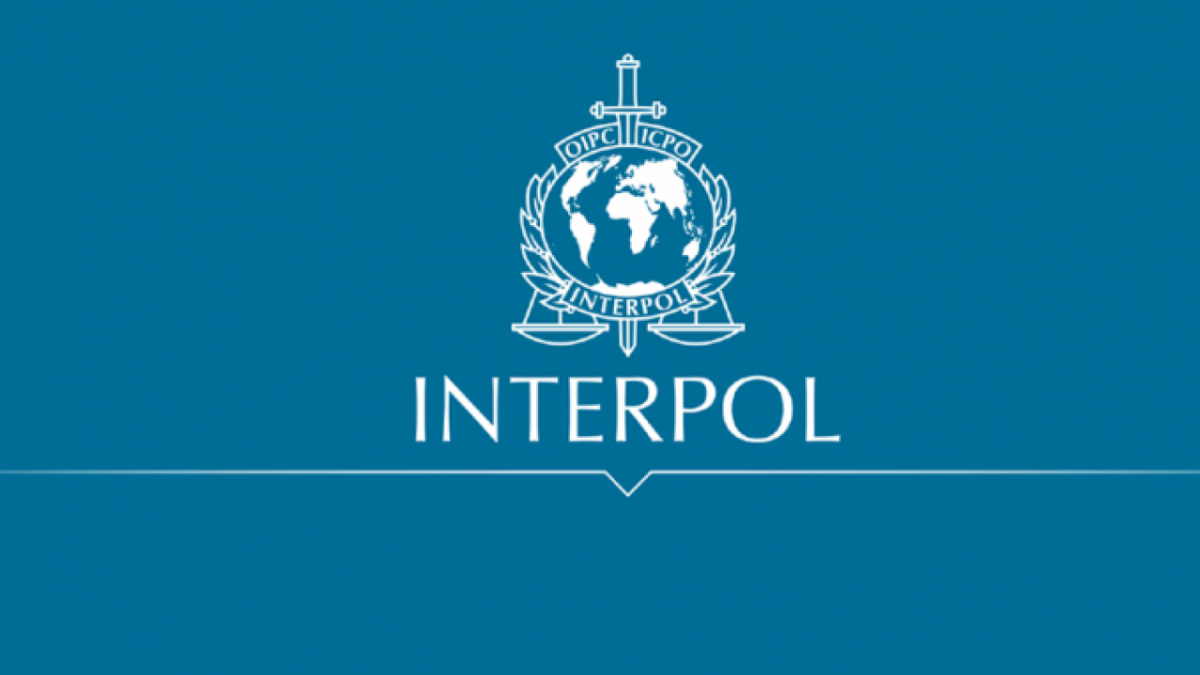 Interpol has intercepted $83 million belonging to victims of online financial crime from being transferred to the accounts of their attackers.

Over six months of coordinated intelligence collection and joint operations, police were able to intercept a total of USD 83 million in illicit funds transferred from victims to the perpetrators of cyber-enabled financial crime.

More than 1,400 investigations were opened during HAECHI-I’s six-month operational phase (September 2020 – March 2021) – many of which remain ongoing – and 892 cases were solved.

While the operation focused on the Asia Pacific region, the borderless nature of these online crimes meant that investigations soon spread to include law enforcement on every continent.

A total of 585 individuals were arrested and more than 1,600 bank accounts around the world were frozen throughout the course of the operation.

Nearly 100 INTERPOL notices and diffusions were eventually published based on information gained during the operation.

“Online fraudsters often attempt to exploit the borderless nature of the Internet by targeting victims in other countries or transferring their illicit funds abroad,” said Ilana de Wild, INTERPOL’s Director of Organized and Emerging Crime.

“The results of Operation HAECHI-I demonstrate that online financial crime is fundamentally global and that only through close international cooperation can we effectively combat these criminals,” added Ms de Wild.

In early February, a Korean company was approached by what appeared to be one of their trading partners requesting payment of a series of invoices. The bank details on the invoices, however, had been fraudulently changed. The company eventually transferred nearly USD 7 million to the fraudster; money that was swiftly routed to bank accounts in Indonesia and Hong Kong, China.

Soon after the company reported the scam to authorities, Korean law enforcement alerted INTERPOL’s financial crimes unit and related INTERPOL contact points. The quick collaborative action has already enabled the officers to intercept and freeze half of the stolen funds while the investigation continues.

“The key factors in intercepting illicit money transfers are speed and international cooperation,” said Amur Chandra, Brigadier General of the Indonesian National Police and Secretary of Indonesia’s INTERPOL National Central Bureau. “The faster victims notify law enforcement, the faster we can liaise with INTERPOL and law enforcement in the relevant countries to recover their funds and put these criminals behind bars.”

In another case of investment fraud known as a ‘ramp and dump’ scheme, a criminal syndicate in Hong Kong, China coordinated the purchase of a large quantity of specific stocks, suddenly raising the share price. The group then took to social media, encouraging users to invest in this upward trend, propelling the share price even higher. At an agreed peak, the syndicate sold their stocks, profiting from the high price that soon after collapsed and leaving the conned investors with significant losses.

Fortunately, law enforcement took quick action, freezing problematic trading accounts and recovering the vast majority of victims’ funds. Given reports that ramp and dump schemes have occurred in at least two other countries in the region, INTERPOL is also sharing this modus operandi with other countries that could be at risk.

Operation HAECHI-I is the first operation in a three-year project to tackle cyber-enabled financial crime supported by the Republic of Korea.

How Credit Card Hacked ? And How To Stay Safe