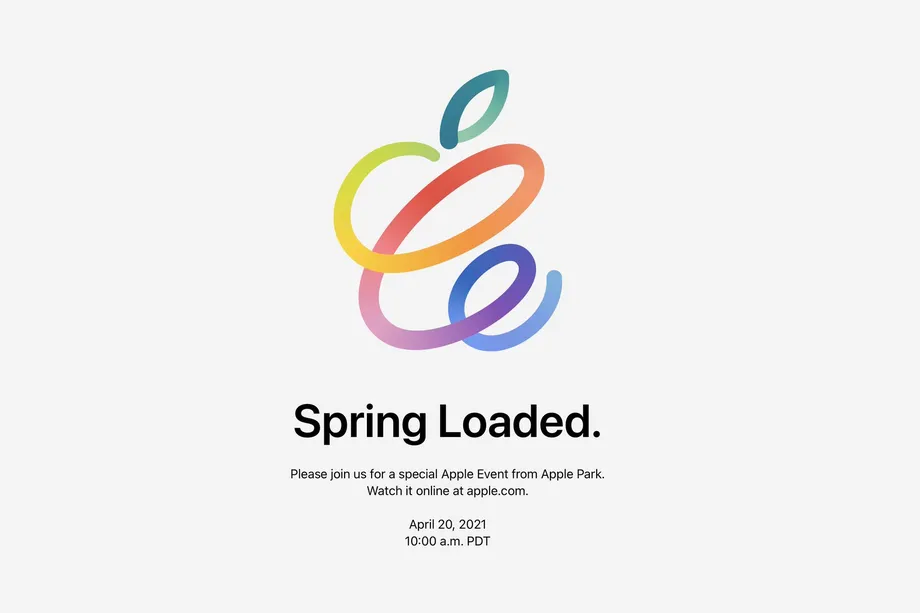 Apple just finished its first event of 2021 by streaming a virtual keynote for the “Spring Loaded” event held at its campus in Cupertino, California.

The highlight, of course, was the iPad Pro with a mini-LED display as well as the redesigned new iMac. The company also unveiled a new podcast subscription service, a brand new Apple TV streaming box, a new purple colour option for the iPhone 12 and more. Below you’ll find everything Apple announced during the event.

Apple is bringing the company’s M1 processor to the iPad Pro. Apple says the iPad Pro is up to 1500x faster than the original iPad, which was first introduced in 2010.

The 12.9-inch model has an upgraded display that uses 10,000 Mini LEDs, and Apple calls it the Liquid Retina XDR display.

The new iPad Pro also features an upgraded camera system for photography. The front camera has a 12MP ultra-wide lens. The updated iPad Pro is also available in a 2TB storage option.

Apple announced that subscriptions are coming to the Podcasts app, which gives you benefits like ad-free listening. The service will launch in 170 regions and countries next month. The company is also redesigning the Podcasts app.

Apple is announcing the iPhone 12 and iPhone 12 mini which will be available in a new purple colour starting April 30, with pre-orders starting this Friday. The new iPhone 12 isn’t different from the existing model, it’s just a new colour for a device.

READ
'Out Of Control' Chinese Rocket Falls Over Indian Ocean

Apple revealed a new Apple TV remote, which is made of aluminum and has a click pad at the top. There’s also a Siri button on the side.

Apple TV 4K Is Getting An A12 Bionic chip

Apple revealed a new Apple TV 4K, which comes equipped with the same A12 Bionic chip. It can now play HDR and high frame rate videos. It will start at $179 for 32GB. It will be available to preorder on April 30th and will be available in the second half of May.

Apple took the wraps off its long-rumored AirTag item trackers, which you can track in the Find My app. You can customize your AirTag with emoji, too. You’ll be able to preorder them on Friday for $29, and they’ll be available on April 30th. You can also get a four-pack for $99.

For the first time, the iMac is coming with an M1 processor and not an Intel chip inside. But that’s not all. The all-new iMac has a new, thinner aluminium design, and it comes in red, blue, purple, orange, yellow, silver, and green.

Apple claims the volume of the iMac has been reduced by 50 per cent, resulting in a sleeker design. It comes with a 24-inch screen and offers an improved webcam that can record 1080p video. It also ships with Apple’s new magnetic power connector. The base model costs $1299, while an enhanced version costs $1499. The new iMacs will be available to pre-order on April 30.

Microsoft Is Building A New App Store For Windows 10

Apple To bring 'Parler' Back To App Store

How Tech Giants Handle Our Data When We Die?