February 7, 2023 1 min read
By using our website, you agree to the use of our cookies.
Learn more Got it!
> CYBER SECURITY > Hackers Exploited Discontinued Web Server At Tata Power: Microsoft 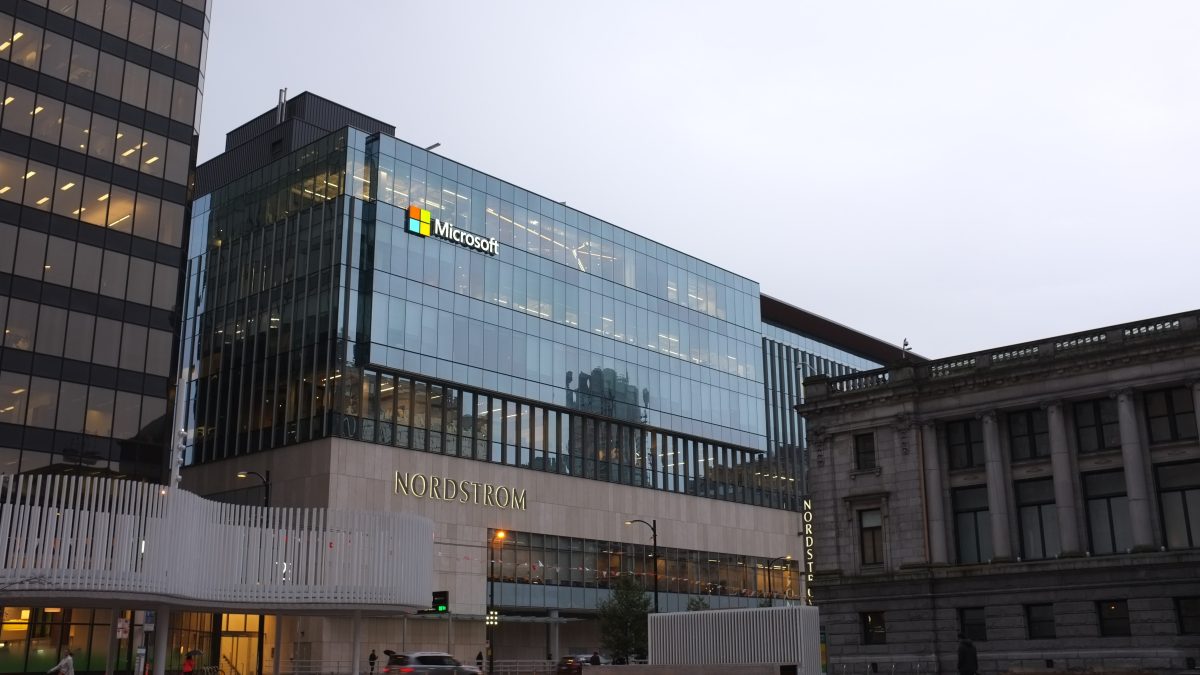 Microsoft has warned that state-sponsored hackers are attacking critical energy infrastructure in India via exploiting a discontinued web server, with the most recent attack it observed on Tata Power in October.

Microsoft security researchers discovered a vulnerable open-source component in the “Boa web server” still being used in routers, security cameras, and popular software development kits (SDKs), despite its retirement in 2005.

Tata Power last month admitted it was hit by a cyber attack on its IT infrastructure. The power company, however, said that all its critical operational systems were functioning normally.

The cyber attack on Tata Power was the handiwork of the Hive ransomware group that has victimized over 1,300 companies worldwide, receiving approximately $100 million in ransom payments, according to a joint advisory by the FBI, the US Cybersecurity and Infrastructure Security Agency, and the Department of Health and Human Services last week.

Microsoft said it continues to see attackers attempting to exploit Boa vulnerabilities, indicating that it is still targeted as an attack vector.

While investigating the attack activity, Microsoft researchers assessed the vulnerable component to be the now-retired Boa web server, which is often used to access settings and management consoles and sign-in screens in devices.

“Without developers managing the Boa web server, its known vulnerabilities could allow attackers to silently gain access to networks by collecting information from files,” said the tech giant.

Moreover, those affected may be unaware that their devices run services using the discontinued Boa web server, and that firmware updates and downstream patches do not address its known vulnerabilities.

“Microsoft assesses that Boa servers were running on the IP addresses on the list of IOCs published by Recorded Future at the time of the report’s release and that the electrical grid attack targeted exposed IoT devices running Boa,” said the security researchers.

Tata Power Company had said that some of its IT systems were impacted by the cyber attack.

According to Microsoft, the popularity of the Boa web server displays the potential exposure risk of an insecure supply chain, even when security best practices are applied to devices in the network.

“In critical infrastructure networks, being able to collect information undetected prior to the attack allows the attackers to have a much greater impact once the attack is initiated, potentially disrupting operations that can cost millions of dollars and affect millions of people,” it added.