September 30, 2022 1 min read
By using our website, you agree to the use of our cookies.
Learn more Got it!
> IT NEWS & UPDATES > Google To Roll Over 900 Redesigned Emojis Soon 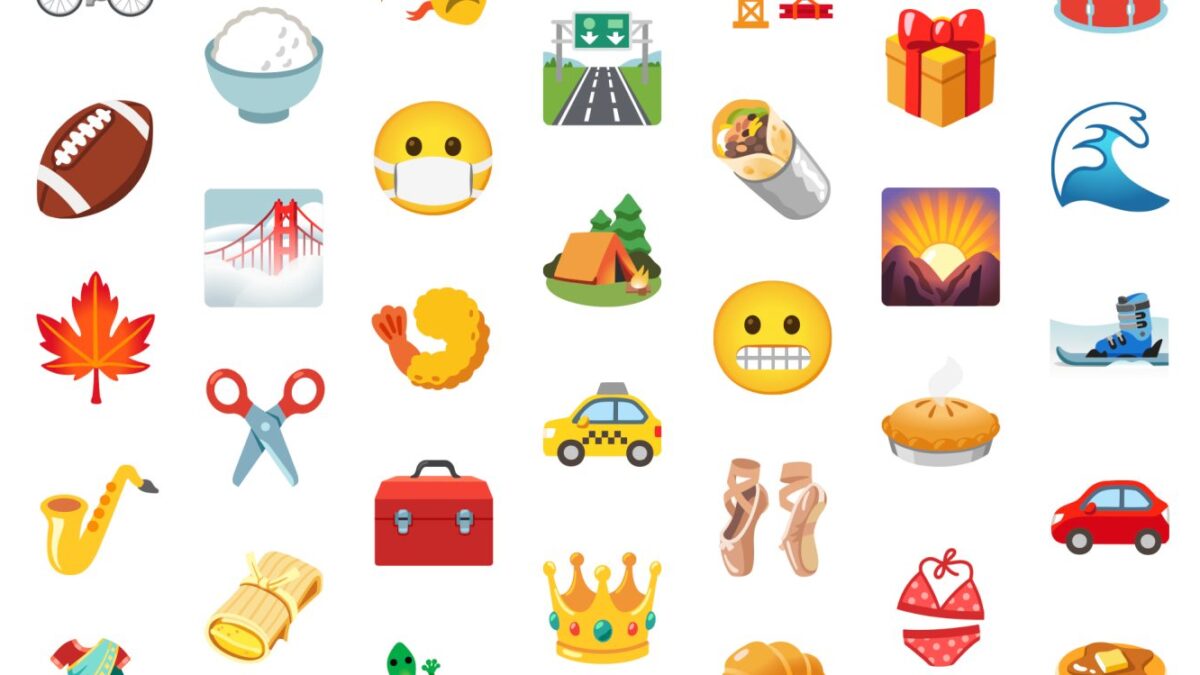 Tech giant Google is sharing new designs for 992 emoji that it has revamped with a focus on “making them more universal, accessible and authentic”.

The company said it will first be available in Gmail and Google Chat, while they will come to Chromebooks with an improved emoji picker in Chrome OS 92 at the end of July.

Besides making them cuter, Google has worked to make emoji more accurate and flexible, given their worldwide audience and need to be ‘globally relevant’,” 9To5Google reported.

One interesting example is Google/Android’s pie emoji no longer being a specific slice, but rather a more general whole.

Another change sees transportation (car, truck, cab) emoji better make use of the available space, while Google humorously says the “new design for motorway will pass its next driving exam”.

Food characters get an accuracy or authenticity upgrade, while there are delightful tweaks to others if the dark theme is enabled. Namely, stars will appear when you’re camping at night.

In terms of availability, Google’s emoji redesign will start appearing in products this month.

The new emoji will come to phones with Android 12’s public launch this fall, the report said.

Another big change for Android is how applications that support Appcompat will be able to get new Google emojis as they become available instead of having to rely on OS releases or even app updates, it added.

This updated library will also be available for developers this fall.