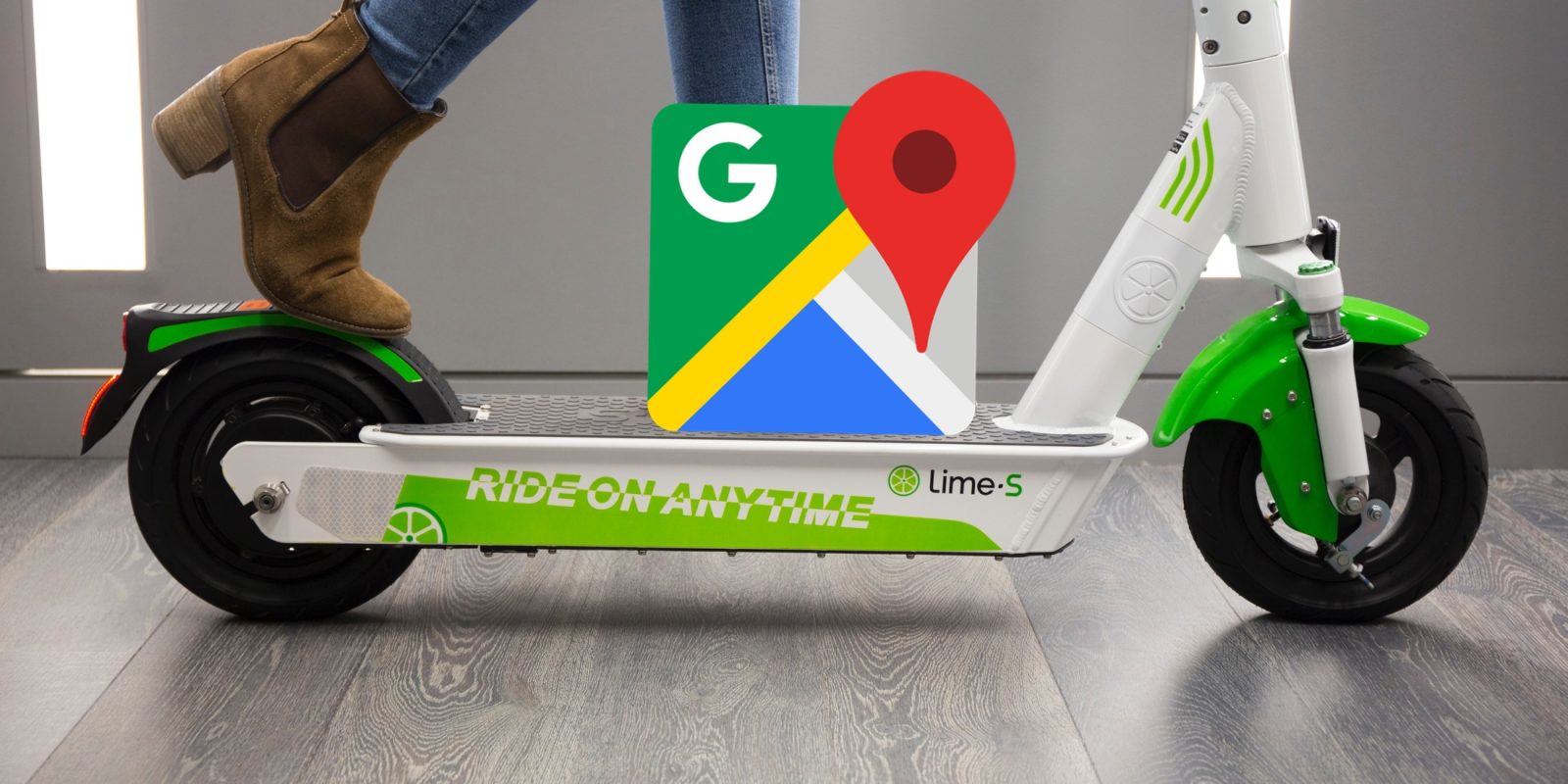 Mobile users of Google Maps  have a new feature to look forward to: integrated tracking of shared scooters,  bikes and e-bikes. Updated this weekend, the new functionality expands a pilot program that Google launched in December to integrate rental scooters and bicycles directly into its mobile app. Fully deployed it’s now possible to book a last-mile solution through Google Maps in more than 80 cities including a handful of international destinations. Google shared news of the update on its blog this weekend and it was later picked up by The Verge.

Right now, the shared scooters and bikes on Google Maps are only available through Lime, the San Francisco-based rental company that initially launched operations in Greensboro, North Carolina with 125 bicycles. Now the service offers a variety of last-mile rental tools from bicycles to scooters to e-bikes and operates in well over 100 locations around the world. According to Google’s blog post this weekend, the new functionality will be able to tell users “if a Lime vehicle is available, how long it’ll take to walk to the vehicle, an estimate of how much your ride could cost, along with your total journey time and ETA.”

As an example, if a user wanted to go from downtown San Francisco into the Mission District, the mobile version of Google Maps would initially yield walking, biking, transit, shared ride and scooter/bicycle options as potential ways to make the journey. Once a user clicks on the shared ride or scooter/bicycle tabs, an estimated price comes up and in the latter case, nearby available rental units also display on the map.

Integrating Lime’s shared mobility options into Google Maps was a logical extension of its current roadmap. Already, Android and iOS versions of the technology integrate with Uber and Lyft to offer pricing for shared vehicles and connect to the respective apps where appropriate. By adding rental scooters and bicycles to the app, Google Maps is simply expanding the number of transit options for travelers.

Despite that aggressive growth, it is a bit strange to see Lime integrated into Google Maps without competing operators like Bird, Skip, Spin or Scoot in the mix. In the blog post published over the weekend, Vishal Dutta, the product manager overseeing Lime’s integration into Google Maps, made no mention of the other carriers. He did, however, say that “more” would be coming soon.

What Is Google Fi ?