December 9, 2022 1 min read
By using our website, you agree to the use of our cookies.
Learn more Got it!
> IT NEWS & UPDATES > Global Chip Shortage Impacts Canon Ink Cartridges 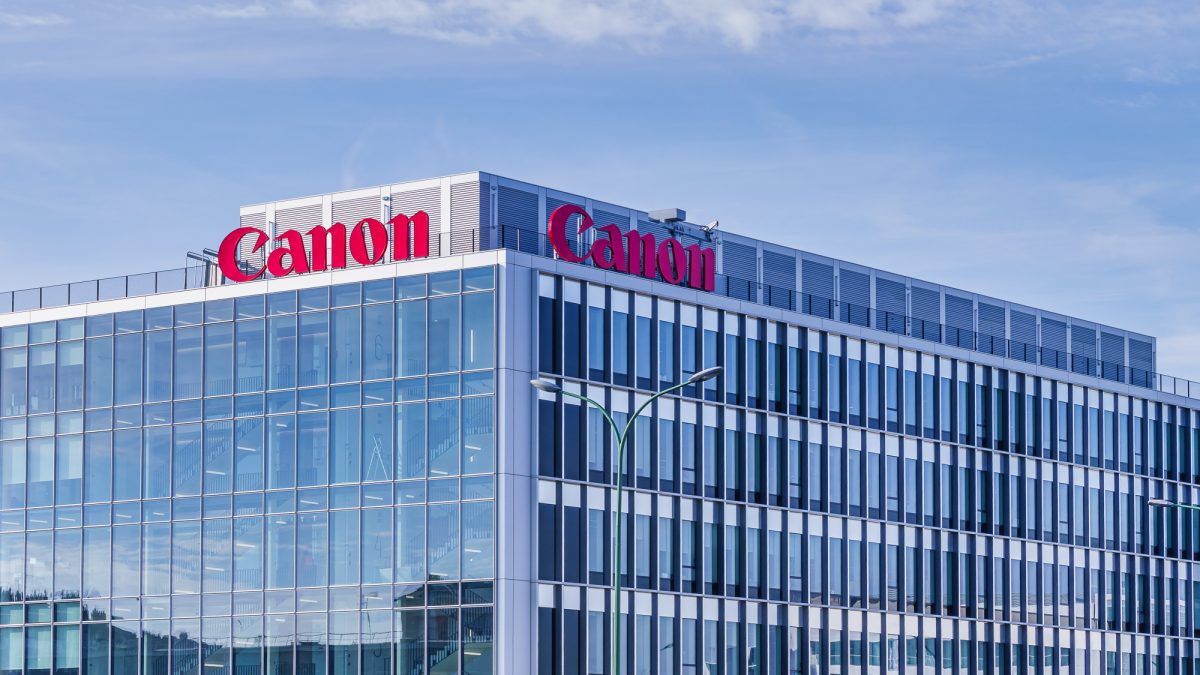 Canon has reportedly become an unusual victim of the global semiconductor shortage, as its printer cartridges are not shipping with chips to confirm they contain genuine ink from the company.

The global semiconductor shortage has led to low supplies of chips used in many different industries, prompting delays in shipments and rising costs of scarce devices to consumers, reports AppleInsider.

Camera and printer producer Canon has run into the situation where it has to send printer cartridges out without its usual collection of chips, the report said.

As spotted by Mario W on Twitter, this means Canon is producing ink cartridges without what he refers to as “copy-protection measures,” and is starting to contact customers about a fix.

The chips included in a printer cartridge provide a few functions, including helping to determine how much ink is left to use.

It is also generally used to ensure that users use genuine cartridges from the company, to try and prevent the use of uncertified and unofficial third-party inks.

A support page from Canon Europe’s website lists numerous imageRunner multi-function printers that use ink cartridges affected by the shortages.

Canon warns that there is “no negative impact on print quality when using the consumables without electronic components,” but features such as “the ability to detect toner levels” could be affected.