February 7, 2023 1 min read
By using our website, you agree to the use of our cookies.
Learn more Got it!
> HEALTH > Gene That Naturally Protects People Against Covid Discovered 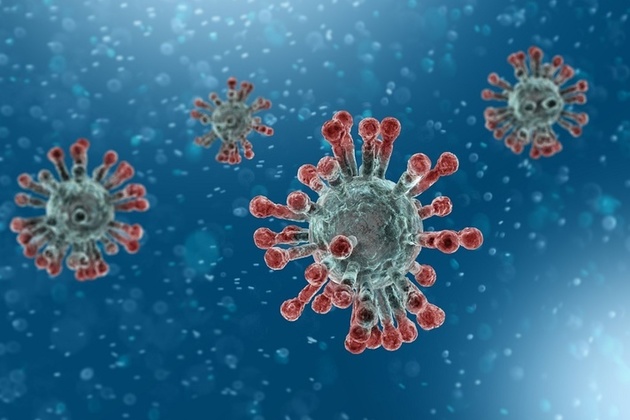 A team of Brazilian researchers has discovered that a gene can protect people, even those aged 90 and above, from the deadly Covid disease.

Two research papers found that the frequency of variants of the gene ‘MUC22’ was twice as high in the mild Covid-19 group as in severe patients, and higher still in resilient super-agers.

This gene belongs to the “mucin” family and is associated with the production of mucus, which lubricates and protects the airways.

On the other hand, the overproduction of mucus has been linked to lung inflammation typical of severe Covid-19.

One research paper involved a group of resilient older people aged 90 or more, and the other analyzed a case of severe Covid-19 in identical twins, only one of whom suffered from long-term symptoms of the disease.

“If we can really prove that some genes promote resistance to SARS-CoV-2, the same may also be true for other viruses. More research can then be based on these findings to try to understand the mechanisms underlying this resilience and develop medications that enhance protection against viral infections,” said Mayana Zatz, professor of Human and Medical Genetics at the University of Sao Paulo and lead author of the articles published in the journal Frontiers in Immunology, told Agencia FAPESP.

In one study, the researchers analyzed data sets for a cohort of 87 “resilient super-agers”” patients over 90 who recovered from mild Covid-19 or remained asymptomatic after testing positive for SARS-CoV-2. Their average age was 94.

One woman was 114 at the time of the study and was considered the oldest patient to have recovered from the disease in Brazil.

They found that mutations in MUC22 are technically termed “missense” variants — DNA changes that result in different amino acids being encoded at particular positions in the resulting proteins.

According to the article, they may weaken the hyperactive immune responses to Covid virus and play an important role in protecting the airways against the virus. One of the hypotheses entertained by the authors is, therefore, that the resilient subjects may have optimal control of mucin production.

“It may be the case that the missense variants interfere with not only mucus production but also its composition since amino acids are switched. We need to conduct more studies to understand how they act during infections and in healthy people,” said Erick Castelli, a researcher at Sao Paulo State University’s Medical School (FM-UNESP).

‘Samsung’ Most Commonly-Used Passwords In 2021: Study

Cryptocurrency Scams Even Savvy Investors Can Fall For