December 9, 2022 1 min read
By using our website, you agree to the use of our cookies.
Learn more Got it!
> IT NEWS & UPDATES > Galaxy S22 Ultra To Feature Enhanced Video Stabilisation 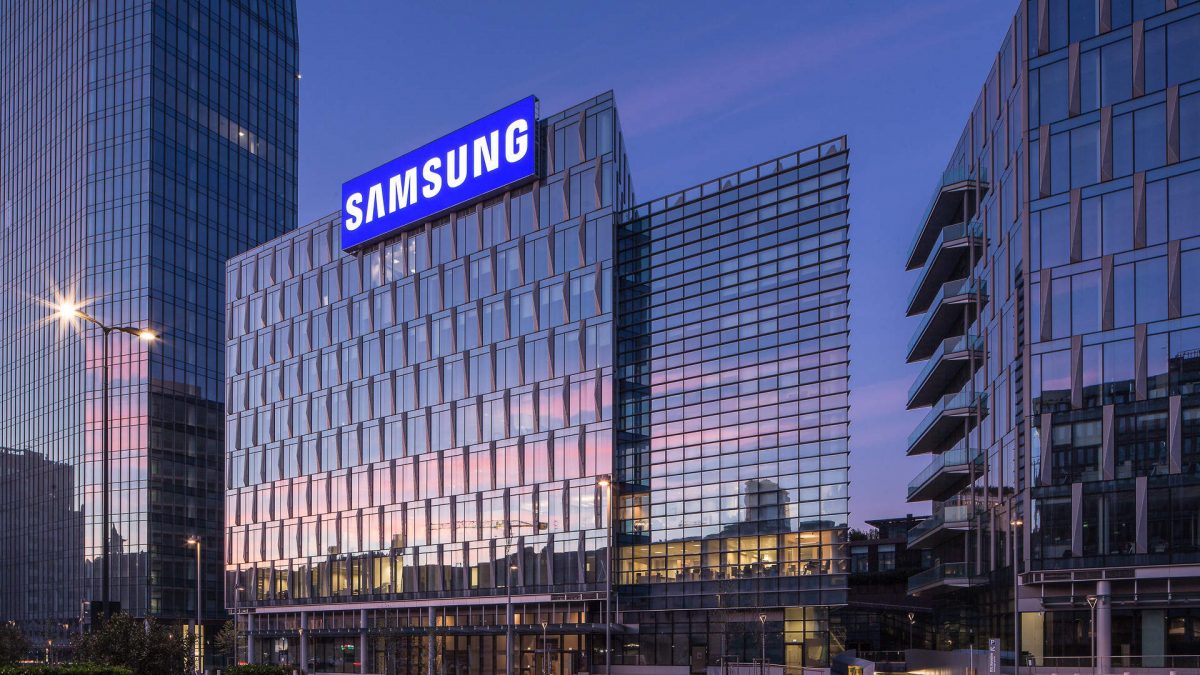 Samsung is planning to launch its next premium flagship S22 series soon and now a new report has claimed that the top-end model in the lineup, the Galaxy S22 Ultra, will be better at stabilizing videos.

The S21 Ultra was already industry-leading in terms of OIS so its successor may likely be breaking records.

The smartphone is expected to come with a quad-camera featuring an enhanced 108MP ISOCELL HM3 (could be ISOCELL HM4) primary camera, a 12 MP ultrawide sensor, and two new 10MP Sony telephoto sensors with 3x and 10x zoom capabilities. The phone may also feature a 40MP front camera.

The upcoming Galaxy S22 series Indian variant will skip the next gen Exynos in favour of the Snapdragon SoC for the first time ever in the region.

The South Korean tech giant usually ships its flagship devices in both a Snapdragon and its proprietary Exynos chip variant, the version launched in India has traditionally been the latter. This time, the Snapdragon 8 Gen 1 powered Galaxy S22 series is heading to India as well.

LG Working On Laptop With TouchPads On Both Sides Of Keyboard

Sex Education Videos On TikTik Not ‘Screened For Misinformation'