September 30, 2022 1 min read
By using our website, you agree to the use of our cookies.
Learn more Got it!
> NEWS > Former Teacher Sentenced For Producing Child Sexual Abuse Material 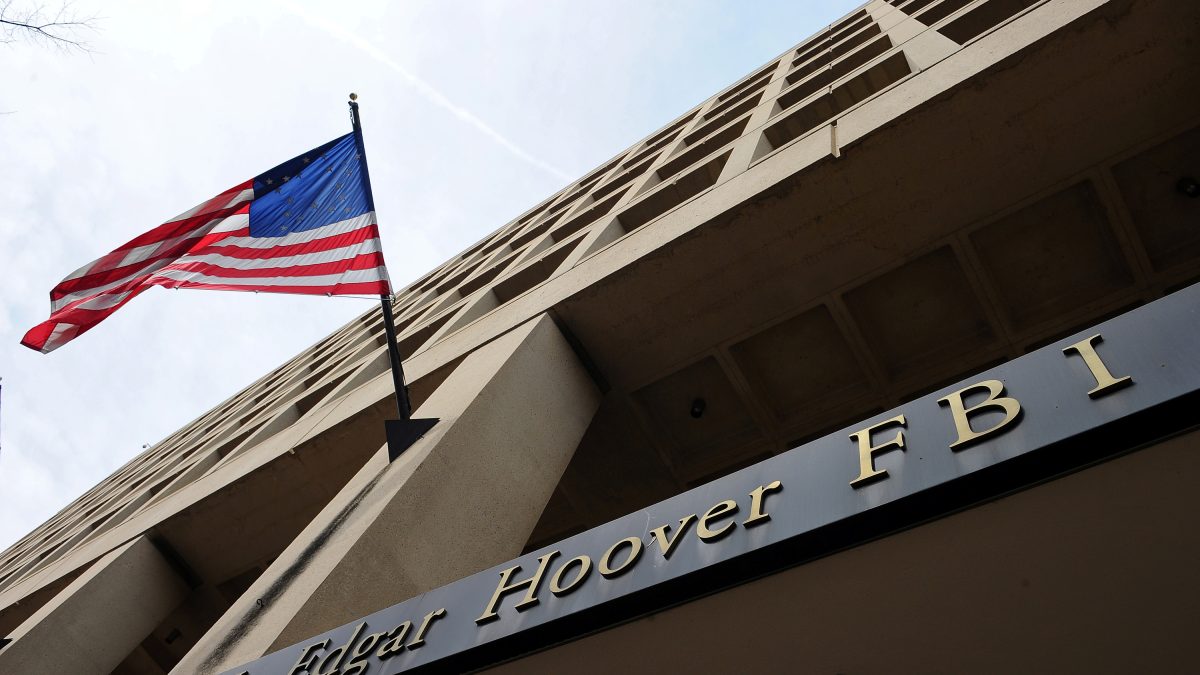 A Kansas man was sentenced today to 30 years in prison for impersonating a minor female on social media and enticing dozens of minors in the Topeka area to record and send him sexually explicit images and videos of themselves.

According to court documents, Jeffrey D. Pierce, 42, of Topeka, was a former teacher and basketball coach at Seaman High School in Topeka who impersonated a minor female on various social media platforms and induced minor males in the Topeka area to create and send him images of themselves engaging in sexually explicit conduct. Evidence recovered from Pierce’s phones and other electronic devices shows that his exploitative scheme lasted for at least several years and that he targeted minors in his own community, including his own students at the high school where he formerly taught.

“Soliciting the production of child sexual abuse material is a particularly disturbing crime, made even more egregious when committed by someone entrusted to teach and coach our children,” said Assistant Attorney General Kenneth A. Polite, Jr. of the Justice Department’s Criminal Division. “Today’s sentence reflects the unwavering commitment of our prosecutors and law enforcement partners to stand up for victims and to hold offenders accountable for their conduct.”

“Pierce, an educator and coach, used deception, manipulation and threats to exploit the most vulnerable victims and those he was entrusted to protect, our children” said Special Agent in Charge Charles Dayoub of the FBI Kansas City Field Office. “The investigation into his actions and today’s sentencing demonstrate the unwavering dedication of law enforcement to seek justice for our most innocent victims and those who are unable to defend themselves.”

Pierce was also sentenced to five years of supervised release and ordered to pay $55,100 in special assessments.

To date, the FBI has identified over 80 minors who were victimized by Pierce. Pierce’s online communications with these victims established that he coerced at least one minor to send him additional sexually explicit material by threatening to distribute that minor’s images to others, distributed sexually explicit images of other minors, and encouraged another minor to engage in in-person sexual conduct with him while he was still impersonating a minor female. In total, law enforcement recovered from Pierce’s electronic devices several thousand images and videos depicting minor males engaged in sexually explicit conduct, as well as hundreds of screenshots of social media accounts belonging to other users and multiple images of nude and undressing minors that appear to have been taken in locker rooms at two Topeka high schools.