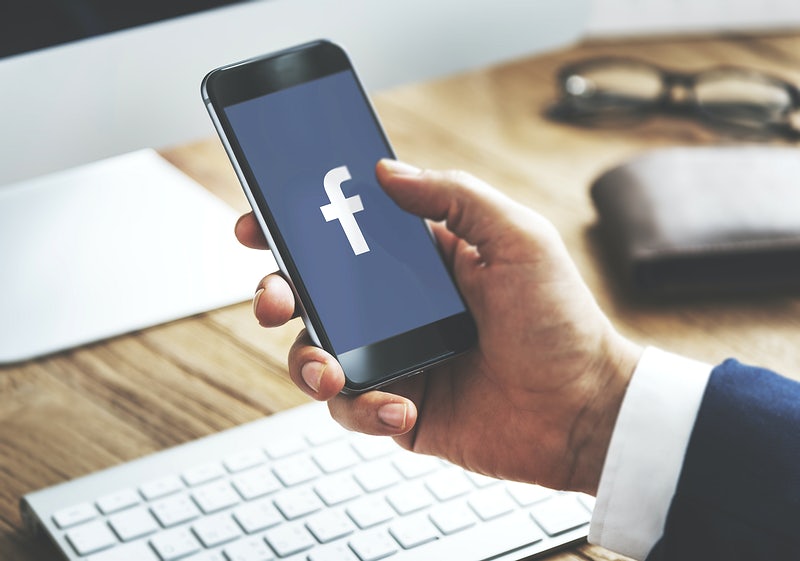 The tech giant Facebook plans to put the name of the winner of the US presidential election at the top of Facebook and Instagram once it’s been projected by a majority of media outlets, the company says, Theverge Reports.

The company also will label presidential candidates’ posts with a link to its voting information center, according to Facebook spokesperson Tom Reynolds.

The company plans to “show the candidate’s name in notifications at the top of Facebook and Instagram that say ‘A Presidential Winner Has Been Projected — <name> is the projected winner of the 2020 US Presidential Election,’” Reynolds explained in an email to The Verge.

Facebook will rely on “a majority opinion from Reuters as well as independent decision desks at major media outlets, including ABC News, CBS News, Fox News, NBC News, CNN, and The Associated Press to determine when a presidential winner is projected,” Reynolds says.

Facebook has seen “more inaccurate claims about the election” as ballot-counting in several key states continued Thursday, Reynolds says, adding that many of the claims have “low engagement” on its platform. “We are taking additional temporary steps, which we’ve previously discussed, to keep this content from reaching more people,” he says, including demoting content that its systems consider misinformation, and debunked claims about voting. It’s also limiting the distribution of live videos on Facebook related to the election.

Why You Should Hide Your IP Address ?