December 9, 2022 1 min read
By using our website, you agree to the use of our cookies.
Learn more Got it!
> HEALTH > Eating Walnuts Everyday May Lower Your BMI And Control Blood Pressure 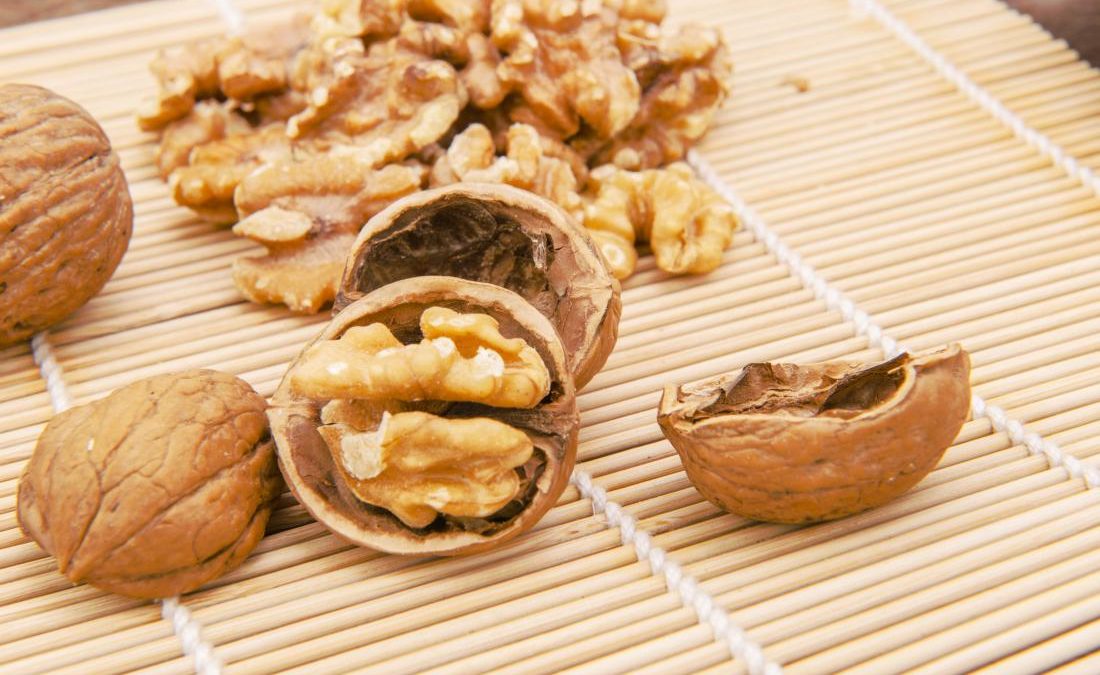 A daily serving of walnuts may help in controlling blood pressure, prevent weight gain, and minimize your chance of developing diabetes and heart disease, according to a new study.

The finding, published in the journal Nutrition, Metabolism and Cardiovascular Diseases, showed that those in the walnut-eating group had lower blood pressure than those that did not eat the nuts, reports the Daily Mail.

According to researchers, from the University of Minnesota, walnuts are the only nuts that contain Omega-3 alpha-linolenic acid (ALA). The fatty acid has previously been linked to improved heart health. However, the researchers say more studies are needed to confirm the findings.

Previous research has linked walnuts to lower blood pressure and suggested they prevent diabetes and heart disease. However, these results are yet to be backed up by a rigorous clinical trial.

For the study, the team analyzed data from 3,341 US people who were about 45 years old. Participants had taken part in the Coronary Artery Risk Development in Young Adults (CARDIA) study run by the University of Alabama between 1985 and 2015.

They were initially interviewed about their diets and followed up at years seven, 20, and 25 of the study. Of those involved, the 340 who ate walnuts consumed about 0.6 ounces (19 grams) a day on average – the equivalent of seven walnut kernels.

At year 20, they were invited back for a health check-up where their BMI was measured, alongside their activity levels and blood pressure.

The scientists also suggested that walnuts led to lower weight gain and a higher quality diet.

Scientists Identify Ultra-Potent Antibody That Can Offset All Omicron Variants