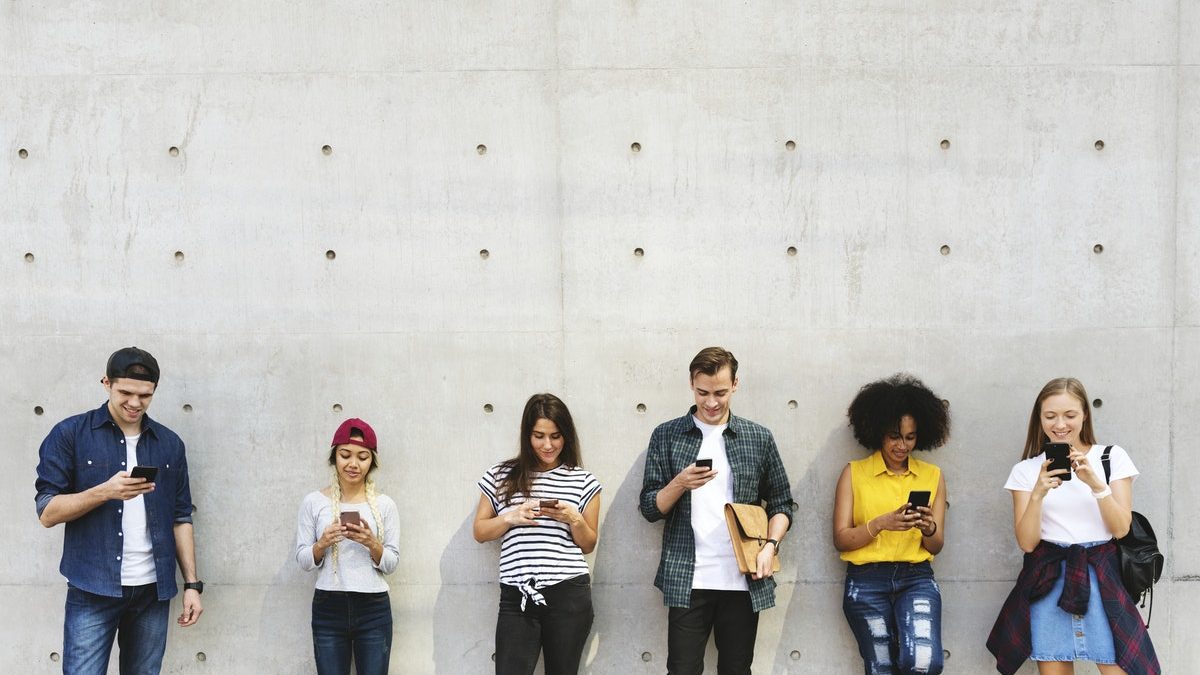 The global smartphone market declined its fastest ever, down 13% YoY in Q1 2020, according to the latest research from Counterpoint’s Market Monitor service. Due to the impact of COVID-19, nearly all major smartphone brands saw their volumes drop significantly during the quarter.

The first quarter decline was mainly driven by a 27% YoY shipment decline in China, the initial epicenter of the pandemic. Some of the decline was offset by sales shifting to online channels. Overall, the market share of China in the global smartphone market, in Q1 2020 reduced to 22% from 26% a year ago.  The disruption in China also impacted the supply side of handsets and components for some OEMs, which in turn, affected global shipments. In the long run, this could lead to OEMs diversifying their supply chain across regions. This could be a silver lining for countries like India and Vietnam.

Samsung’s shipments declined 18% compared to Q1 2019, although it still managed to capture one-fifth of the global smartphone market. Huawei declined 17% YoY, but was still the second largest smartphone vendor globally during the quarter. Apple remained the third largest smartphone vendor in Q1 2020 and saw iPhone shipments decline by only 5%. Its global market share actually increased 2% YoY, despite the slight decline in shipments.