Home > IT NEWS & UPDATES > Why You Should Consider Covering Up Your Webcam? 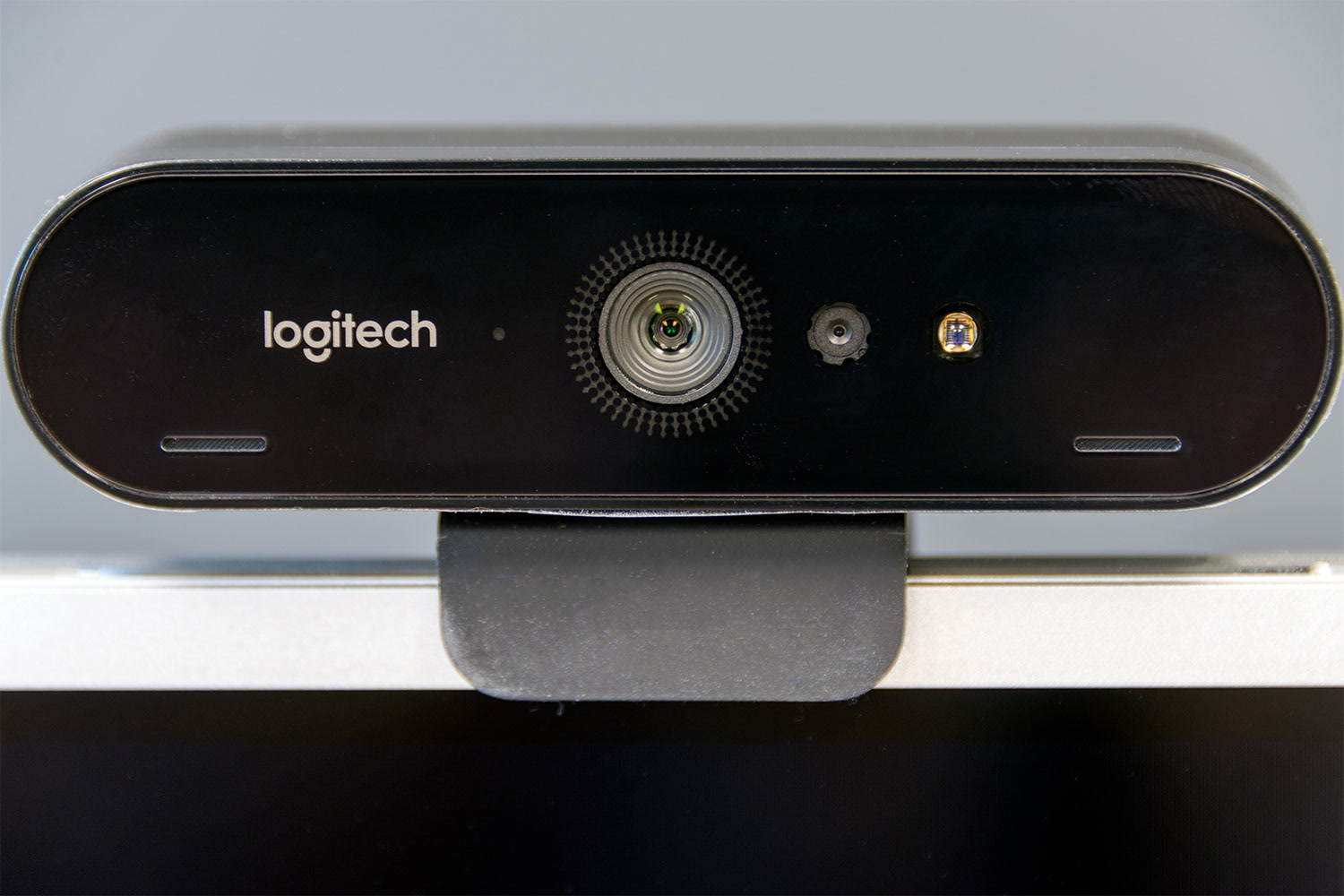 Why You Should Consider Covering Up Your Webcam?

For the past half-decade, the technology industry has been racing to build better cameras into the hardware we use every day. Yet the surveillance age has inspired an odd cottage industry battling against this trend: a glut of cheap stickers and branded plastic slides designed to cover up the front-facing cameras on phones, laptops, and even televisions. For years, security researchers have shown that hackers can hijack the cameras to spy on whoever is on the other end. To put that in perspective, think of all the things your devices have seen you do. 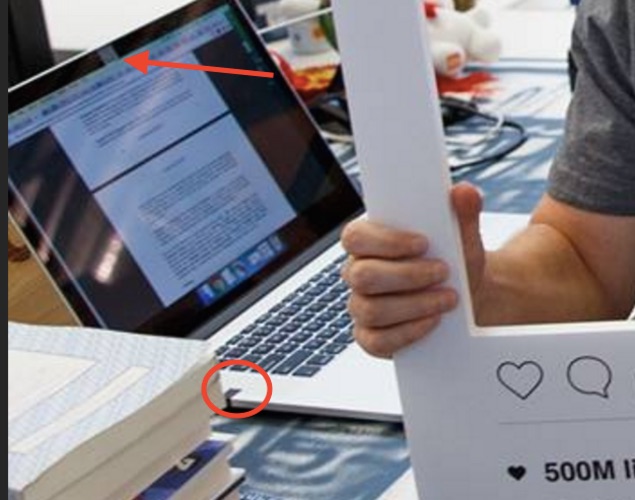 Such warnings have finally caught on. Last month, the FBI director, James Comey, told an audience:

Covering cameras isn’t new for those who know that the internet is always watching. Eva Galperin, a policy analyst for the Electronic Frontier Foundation, says that since she bought her first laptop with a built-in camera on the screen, a MacBook Pro, in 2007, she’s been covering them up.

EFF started printing its own webcam stickers in 2013, as well as selling and handing out camera stickers that read: “These removable stickers are an unhackable anti-surveillance technology.”

The fear over web cameras has penetrated deep into popular culture. The trailer for Oliver Stone’s forthcoming biopic Snowden, on the US spy contractor, features a clip of actor Joseph Gordon-Levitt, who plays the title character, looking nervously at his laptop camera during an intimate moment with his girlfriend.

READ
What Does My ISP See When I Am Connected To VPN?
So are we all being paranoid? Well, it’s not science fiction. Researchers in 2013 showed how they could activate a Macbook’s camera without triggering the green “this-thing-is-on” light. One couple claimed a hacker posted a video of them having sex with hacking their smart TV. And federal court records show that the FBI does know how to use laptop cameras to spy on users as well.

So, naturally, where there’s fear, there is money to be made.

Yet not everyone is on the camera-covering bandwagon. Brian Pascal, a privacy expert who has worked for Stanford and Palantir Technologies says a cost-benefit analysis led him to conclude he’d rather have a usable camera, which he can use to record his son. But he acknowledged such stickers are a way for people signal that they too worry about Big Brother.

Of course, webcam paranoia is likely to be only the first of many awakenings as consumers bring more devices into their lives that can be turned into unwitting spies. Amazon.com has had enormous success with its Echo smart speaker that, by default, is always listening for its owners’ commands. Google plans to release a similar product this year called Google Home.

In a hearing on Capitol Hill in February, the US director of national intelligence, James Clapper, acknowledged how the so-called “internet of things” could be used “for identification, surveillance, monitoring, location tracking, and targeting for recruitment, or to gain access to networks or user credentials”. Hence it would not be wrong to say that security is in our own hand and in this era of digitalization we should not take a risk with our security and hence we should take proper contrary measures to protect ourselves.
READ
YouTube To Launch Parental Control Features For Teens To Join Its Main Site
FEATURED, ONLINE TIPS